In the weeks after September 11, 2001, individuals had donated $1.7 billion to relief efforts with foundations and corporations adding another $1.1 billion, marking the largest giving event the United States had ever seen at the time. In a forthcoming book funded by a Dean’s Research Award, Senior Lecturer in the Discipline of Nonprofit Management Greg Witkowski uncovers and chronicles how the nonprofit sector united to quickly mobilize funds and services to the range of people impacted by the September 11, 2001 attacks.

How did September 11th shape your research?

It's rare you live through an event that you immediately know is going to be of historical significance, like September 11th. I grew up in Jersey City and saw the Twin Towers on the walk to school. I had a connection to the buildings, knew some people in them, and like many Americans, watched in horror as the second plane hit and then the towers fell.  I already knew this was going to be a world-changing event and as a historian, I knew I would eventually want to write about it. Years later, I would visit the New York Public Library to conduct research on another topic. One day, the archivist said to me, “I know you're interested in philanthropy. Did you know that we have a collection of all the documents from the September 11th Fund and the 911 United Services Group?” These are two large nonprofit umbrella organizations that served as a lifeline in the long-term recovery efforts after the 9/11 attacks. And suddenly it became clear—this is what I'm doing.

So I’ve spent five years conducting research. I've been fortunate to interview more than 20 different nonprofit leaders, some of whom were there at Ground Zero, some of whom are heads of foundations—really all levels in terms of their response. I’m continuing these interviews and archival research as I am writing my book on nonprofits’ roles in relief and response after 9/11. 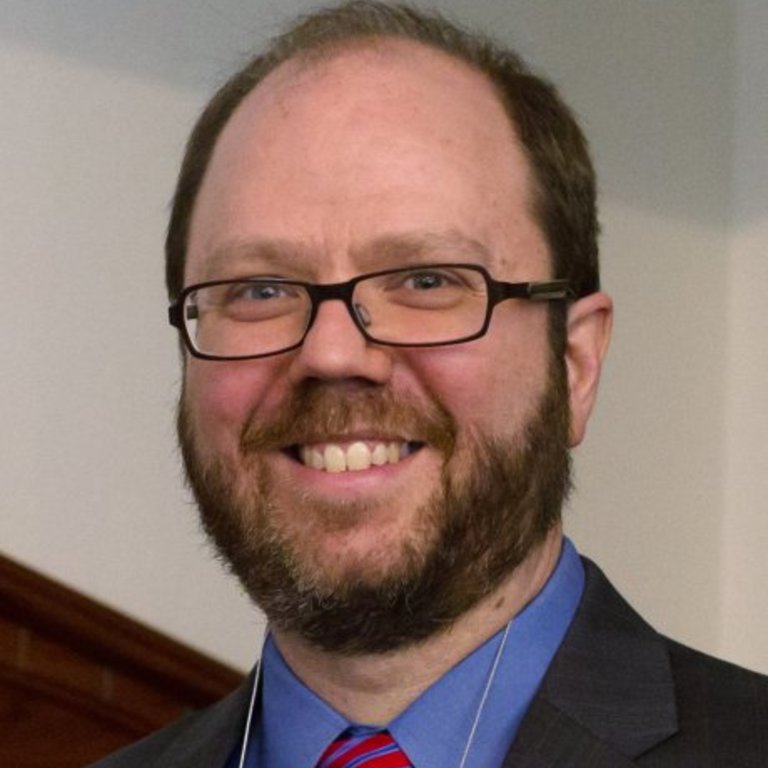 The nonprofit sector showed its agility and adaptability in providing services quickly. On the afternoon of the attacks, the New York Community Trust and the United Way created the September 11th Fund to provide a common collection point and would ultimately raise $500 million."

What were the most noteworthy 9/11 recovery projects made possible by the nonprofit sector?

Nonprofit volunteers and professionals were on the scene almost immediately, and they stayed at Ground Zero and continued working throughout the greater tri-state area in the months and years after.

The fastest of these “second responders” from the Salvation Army got there before the second plane hit. The Red Cross mobilized its employees and volunteers. They provided food and water to those searching the Pile as well as emotional and spiritual comfort in the months after. These and other classic relief organizations did what they always do—move quickly toward a need.

The nonprofit sector showed its agility and adaptability in providing services quickly. On the afternoon of the attacks, the New York Community Trust and the United Way created the September 11th Fund to provide a common collection point and would ultimately raise $500 million.

One of the amazing nonprofit success stories involves the organization Safe Horizon, which provides support to domestic violence victims and survivors. They had a payout system for victims of domestic violence that was quickly adapted to provide relief after 9/11.  After a  disaster, it is vital to reach people in need quickly and Safe Horizon, with the support of other funders, did that. It is hard to quantify just how significant it was that nonprofits could deliver more quickly than other agencies for those who relied on weekly checks.

Nonprofits recognized that disasters affected more people and for a longer time than the immediate needs we typically think. This approach led to a fuller accounting of the costs of disasters, and Americans’ generosity allowed nonprofits to address many of these needs.

For example, Chinatown was initially shut down after 9/11 and business remained dormant even after access to the area resumed. Many workers there were seamstresses who lacked savings and were suddenly unable to earn a living. The September 11th Fund paid for those unemployed as a direct result of the attacks, including those employed in Chinatown, to take English and computer literacy classes to train them for future work that required these skills. In addition, the Andrew Mellon Foundation started a fund for out-of-work performers because of a drop in tourism after 9/11.

Nonprofits saw recovery as a long-term process. It required addressing not only material needs but the mental health of those who lived through the trauma of the attacks. A number of nonprofits developed programs, but perhaps the most noteworthy were those of the Voices Center for Resilience. Founded by Mary Fetchet, who lost her son on 9/11, and Beverley Eckert, who lost her husband, the center has focused on long-term needs such as mental health services and now also engages with survivors of trauma after other disasters.

We have this impression that disasters strike everyone equally. The reality is that disasters can exacerbate inequalities... One of the things that happened once COVID-19 hit was that we saw a widespread recognition of how much more at-risk disadvantaged people were."

How can nonprofits today utilize some of the tried-and-true strategies from 9/11 to mobilize donations for their causes?

Two of the most important ingredients to a successful fundraising appeal remain a public awareness of the need and direct solicitation of a gift. Media images of need are especially powerful after a disaster, allowing individuals to place themselves on the scene and witness the devastation and need for assistance. In the case of 9/11, all of these ingredients were combined.

We have this impression that disasters strike everyone equally. The reality is that disasters can exacerbate inequalities. The poor and disadvantaged suffer more after every disaster. That reality often goes unrecognized. One of the things that happened once COVID-19 hit was that we saw a widespread recognition of how much more at-risk disadvantaged people were. The pandemic was the primary media subject from March to May 2020, so reporters were looking for different stories about who was getting affected and how. For the first time, we saw public discussion of some of these disparate results of a disaster, including how income and racial inequality led to different medical outcomes across communities.

It was in this broader understanding of social inequalities that the George Floyd murder raised questions about police brutality and racial injustice. So these two crises are interconnected. I think this pandemic has taught us that systemic issues have individual effects and that we need to address some of the root causes of these inequalities. This understanding provides nonprofits an opportunity to talk about systemic inequalities and launch programs that redress them. Much like 9/11 expanded nonprofits’ understanding of who suffers after a disaster and for how long, COVID-19 allows nonprofits to expand how to tackle systemic issues of injustice.

Preparing for Professional Careers in Sustainability

"This fall, we welcome our 13th class, and our total enrollment now exceeds 400 students."