Those must have been some juicy details the Federal Reserve and U.S. banks fought for more than two years from being released. Sure, one may argue that it was in the best interest to lead public opinion but it was a tale of acrobats in the making.

A fresh narrative of the Great Financial Crisis emerged when 29,000 pages of Fed documents were released under the Freedom of Information Act in 2011; a detailed account of policymakers fighting the potential demise of the global financial system. The Fed, on a single day in December of 2008, provided $1.2 trillion in liquidity to ailing banks, and, as no one was counting, only three months later, had committed $7.7 trillion (or more than 50% of GDP at that time) when considering all guarantees and lending limits.

With those stunning figures in mind, there should be no argument that there are times when it is necessary for monetary authorities to safeguard a system, and manage to lower interest rates, ample liquidity injections, as well as explicit and implicit guarantees. At the same time, there needs to be a commitment to pay down accumulated debt and ease support when, simply stated, economic harm has been averted.

It is the latter we should take issue with; the bailout bankers never missed a beat, and global central banks continued to ramp up monetary support, from one “hiccup” to the next. Today, the four major global central banks carry balances of +$26 trillion—during the Covid crisis alone, those positions increased by 73%. The recent commitment to tighten the accommodative stance is just a drop in the proverbial bucket.

Ironically, it is only now that voices are becoming louder anticipating the Fed embarking on a policy mistake with significant consequences by “tanking” the economy through aggressive rate hikes. In comparison, there never was a broad concern that loose monetary policy would lead to years of disallocation of capital, excessive risk-taking, misplaced economic incentives, and (!) the highest inflation readings in forty years.

Arguably, high inflationary pockets have existed way before last year, except they were not widely accepted as such; asset price inflation in most public equity markets, global real estate, cryptocurrencies, etc. Therefore, it is no coincidence that most of the investment community (or speculators for that matter) has not been focused on fundamental value, but on the Fed to set the tone.

More concerning is the socio-economic impact; years of loose monetary policy have driven a strong divide between the “asset-rich,” who could maximize their wealth and those who were less fortunate, to begin with. With this in mind, we also have become enamored with a new form of meritocracy: the stock billionaires. An emerging group of influencers with outcomes (their stock value) presumably equivalent to their capabilities.

The Salto Mortale is a daring and potentially dangerous (lethal) jump, with a person rotating 360 degrees, head over heels. The art, and desired outcome of course is to land back on their feet. The Fed, figuratively speaking, has its feet up in the air, and at this point, it is questionable if a soft landing, economically and literally, can be managed. Until then, we remain spinning in one of the most significant financial experiments of all time.

Matthias Kuhlmey is a lecturer in the Columbia SPS M.P.S. in Wealth Management program and the Chief Development Officer of Hightower, a national holistic wealth management firm in the independent space for financial advice. He teaches the course, Special Topics in Wealth Management: Disruptive Trends. 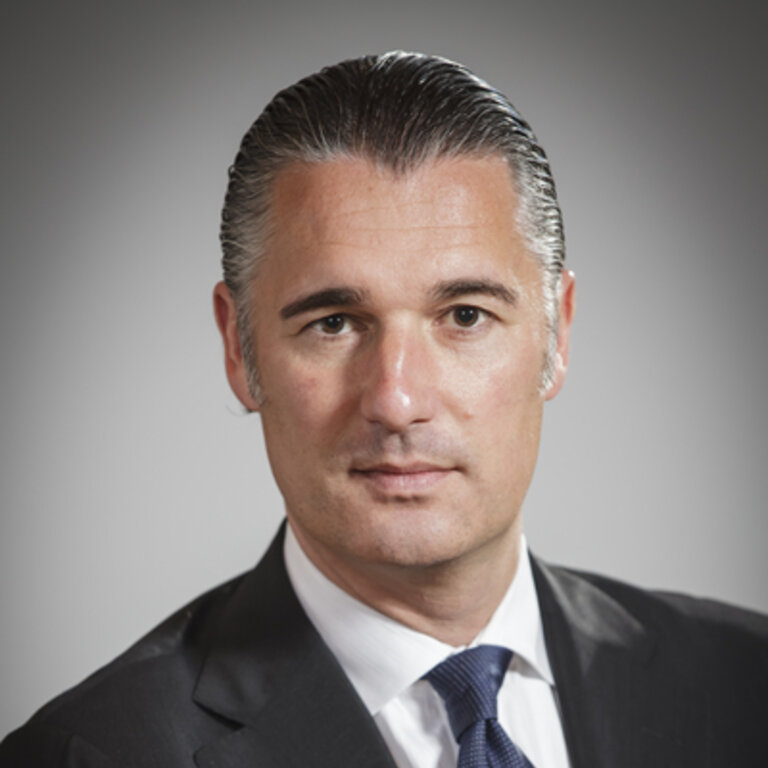