Where Are They Now?

For experienced, working communication professionals like Gloria Chin (’18SPS), Noam Bar-Lev (’22SPS), and Justin Meyers (’17SPS), time is a limited resource. That’s why each of them ultimately applied for the Executive M.S. in Strategic Communication at Columbia University.

Designed for professionals with at least six years of experience, the accelerated, part-time master’s program offers hybrid coursework that can be completed in just sixteen months. The combination of online courses and twice-per-semester, on-campus intensives in the evenings or weekends makes it ideal for full-time professionals based in or outside New York City. Chin, Bar-Lev, and Meyers share how their Columbia education helped to shape and propel their careers and allowed them to drive global and local impact. 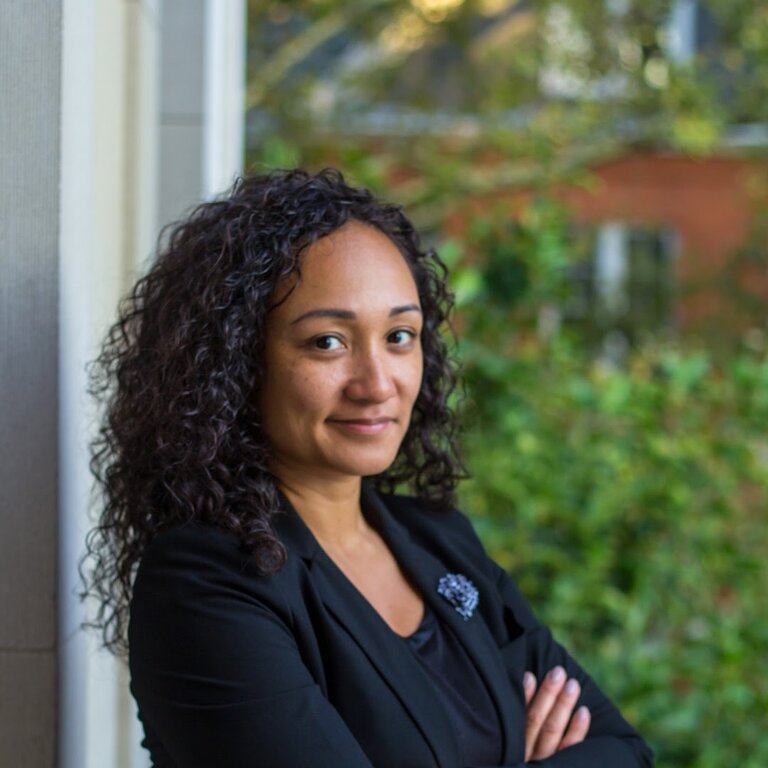 The Strategic Communication program at Columbia offers a comprehensive combination of courses that focus on critical thinking, analysis, and leadership that have developed my skill set and broadened my knowledge to better serve the public every day.”

Gloria Chin (’18SPS) was serving as the first deputy press secretary and director of strategic media relations at the New York City Department of Transportation when she began her journey in the Strategic Communication program. She chose the executive accelerated program because the format perfectly fit her full-time work schedule—and her goal of adding skills that would advance her career.

“I began to apply what I learned at work immediately,” she explained, “in policy discussions, prep meetings with senior staffers and other government employees for mayoral events, emergency-response situations, engineering discussions involving safety changes at key intersections, and more.”

In addition, the program helped her to think more strategically. “The change in my thought process, she added, “allowed me to offer thoughts and opinions at crucial moments, in meetings, and at events.”

Chin is currently the deputy communications officer for the office of New York City’s Mayor Eric Adams. Since earning her Executive M.S., Chin has been featured in a LeanIn.org’s equal pay campaign, served as press secretary for Austin, Texas, mayor Steve Adler, and written an op-ed for the New York Daily News. 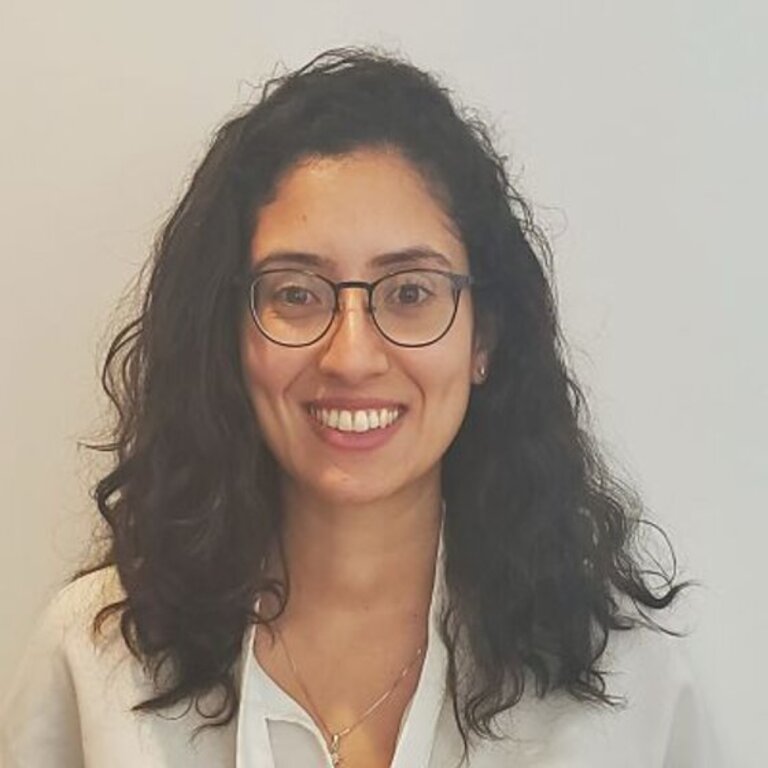 There is a strong connection between the skills and practices we use in the Executive Strategic Communication program and my work; it’s all about shaping our messages, interacting with people, and communicating our agenda at the UN.”

Noam Bar-Lev (’22SPS) wanted a program that combined her interests and professional experience, and the Executive M.S. in Strategic Communication provided just that. When Bar-Lev began her studies at Columbia, she was the chief of staff of the deputy ambassador, the Permanent Mission of Israel to the United Nations.

“I realized that I am passionate about creative brand positioning and shaping long-term strategy, and I wanted to find a program that combines my experience in both fields,” she said. “I also wanted it to include practical tools and real-world case studies. After reviewing many programs in the field, I decided to apply to the program that combined everything I was looking for.”

Bar-Lev was able to immediately utilize what she learned at Columbia. She credits the executive format with refining her skills and elevating her overall approach to her work. In addition, the classes provided her with a holistic overview of the skills executives need to succeed—from sharpening her verbal and written communication skills to giving her the confidence to lead.

Today, Bar-Lev is the senior marketing manager of event content and programming at Amazon. In her role, she develops programs and storylines for conferences and related content for Amazon Ads global events, among other things. 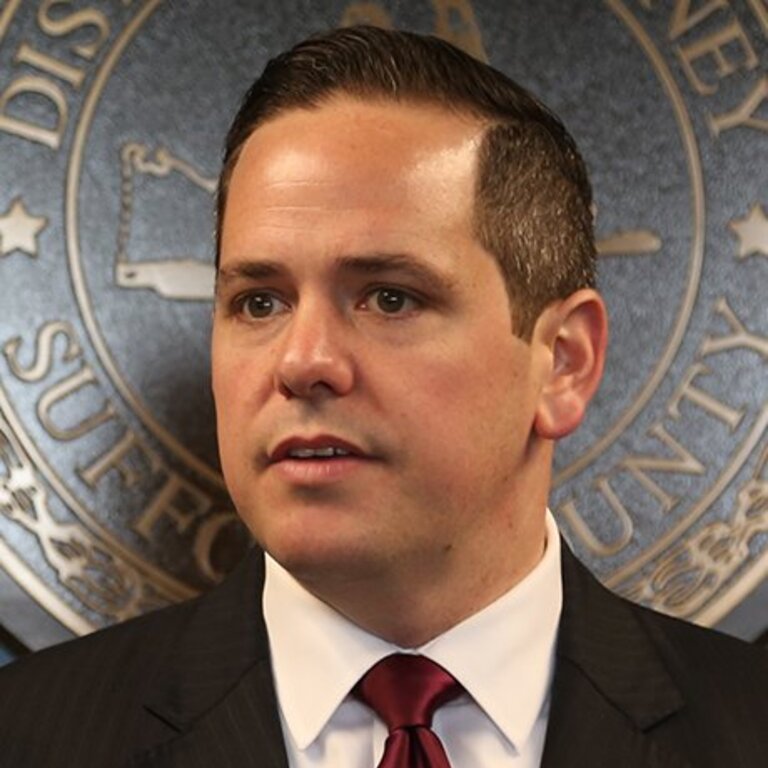 Earning a master’s degree in sixteen months without having to leave my job and not having to exclusively take online classes was amazing.”

Justin Meyers (’17SPS) spent more than five years searching for the right graduate program for his career and lifestyle. He finally found the perfect fit in Columbia’s Executive M.S. in Strategic Communication program.

“I was looking for two things: a communications program at a top-tier university that could open doors for my career and a program that gave me the flexibility to continue working full-time,” Meyers said. He served as the assistant police commissioner for the New York Suffolk County Police Department while earning his master’s from Columbia. He led all public relations, strategic communications, and crisis management efforts for the department.

Meyers said the skills he acquired at Columbia opened doors and helped take his career to the next level. “[Columbia] helped me realize and articulate more precisely what it is that I want to do, and that good communication skills are vital in any profession,” he said.

After completing his studies, Meyers became the chief of staff at the Suffolk County District Attorney’s Office. He is now the chief of operations for public safety at the Office of the Mayor of New York City.

Columbia University’s Executive Master of Science in Strategic Communication is a sixteen-month graduate program designed to elevate the skills and knowledge base of experienced communication professionals and those in leadership positions across industries. The accelerated format of the part-time, hybrid coursework is ideal for executives who are working full-time and who may be based in or outside the New York metropolitan area.

The priority application deadline for fall 2023 enrollment is February 15, and the final deadline is June 15. Learn more.

Alumnus Compares his Columbia MPS with his MBA

Jay Cochran shares his perspective on both degrees.