Working off the annual Sustaining Peace Conference, the Women, Peace, and Security Initiative, set to launch in April 2017, announced its executive leadership.

Based out of the Advanced Consortium for Cooperation, Conflict, and Complexity at Columbia University, the Women, Peace, and Security Initiative will be headed by Leymah Gbowee as the Executive Director. Dr. Mikaela Luttrell-Rowell will be the Associate Director.

An extraordinary woman with an important story, Gbowee, who had been working as a social worker, helped end a dictator's reign and the Second Liberian Civil War through her work with Women of Liberia Mass Action for Peace. Before she was awarded the Nobel Peace Prize in 2011, the 2008 documentary Pray the Devil Back to Hell did a beautiful job in showing how her group of ordinary women changed the world, through nonviolent gatherings and prayer. Gbowee was the keynote speaker for the fourth annual Sustaining Peace Conference in 2016, and her comments were captured in a Storify of the event. (One highlight from Gbowee's talk: "Becoming a refugee and leaving your home unplanned is a matter of SURVIVAL.") 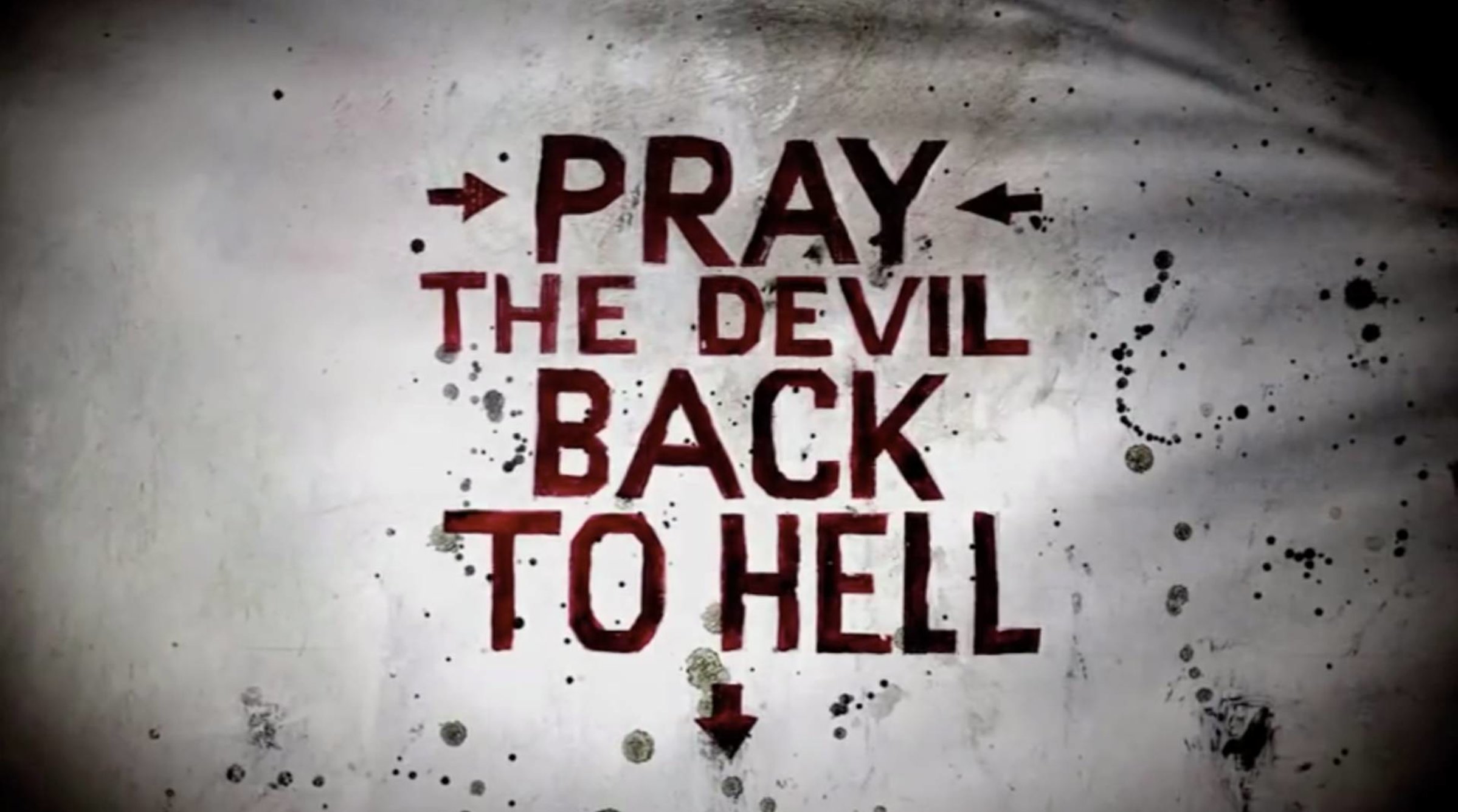 Read more information on the Women, Peace, and Security Initiative, and learn more about graduate degrees in Negotiation and Conflict Resolution.

Preparing for Professional Careers in Sustainability

"This fall, we welcome our 13th class, and our total enrollment now exceeds 400 students."