Is the Media Biased Against Trump? Researchers Have an Answer

Americans are more worried about bias in the media than ever before.

But are their concerns grounded in reality?

It turns out the question can be answered scientifically. Or at least that was the aim of a new study by researchers at Columbia University and Rutgers appearing in the October 2019 issue of Significance, a joint publication of American Statistical Association and Royal Statistical Society.

Their answer: a resounding no.

To find out, the researchers created an entirely new method of evaluating the press “by which one can objectively compare multiple media outlets regarding their biases.”

Siddhartha Dalal, one of the authors of the study, explained his team’s novel approach in the context of a case study in the publication of comparing New York Times and Reuters: First, they collected stories from both the Times and Reuters on the same topic for over a month during May-June 2018. They then created AI algorithms to measure “the relative proportion of the difference between negative and positive articles by the two media ” on “Trump” and also on “non-Trump” stories based on what emotional tone of the words the articles used.

Two of their findings stand out. 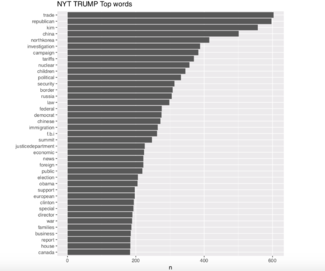 Second, both the “Trump” stories in Times and Reuters had similar positive and negative emotions. For example, when either outlet did use words with strong emotions, the proportion of positive to negative words was close to  fifty-fifty. “Intelligence,” for example, was used just as often as “illegally” by both companies. The same goes for “free” and “criminal.”

The authors chose the Times because it “is the most prominent paper which has been repeatedly attacked by conservatives as biased” and compared it to Reuters, a “news reporting agency that has a reputation of being unbiased, with clients that include conservative as well as liberal press.”

The new study has practical promise beyond the narrow world of research journals. “Editors can use this tool to gauge the implicit bias of any given writer on their staff,” said Dalal.

What’s next for these analysts? They are investigating another emergent danger to our politics: social media filter bubbles where platforms are feeding “more and more extreme stories” to users “to keep audiences glued” to their screens—a problem widely implicated in the 2016 election of Donald Trump. 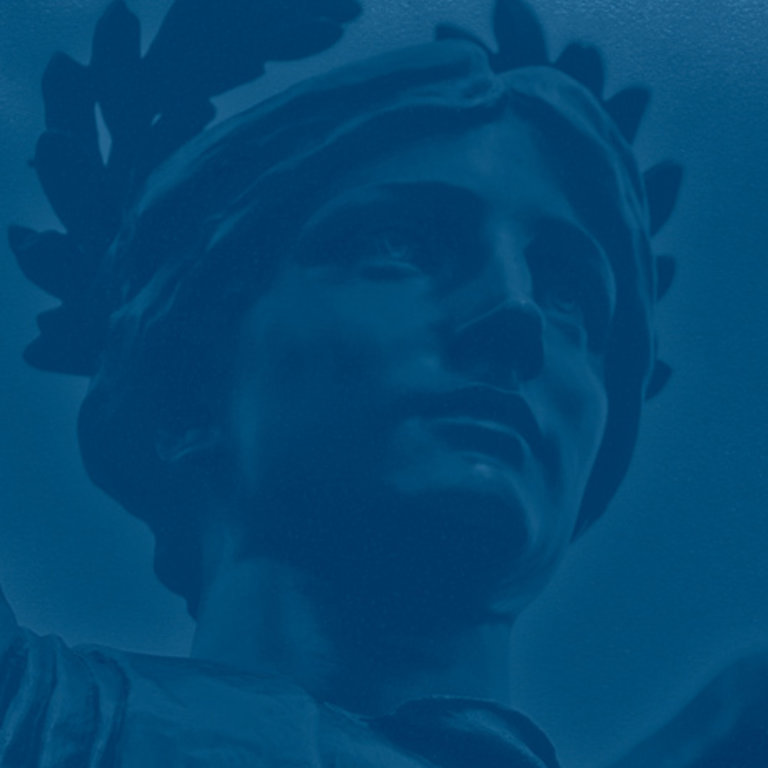