How Goldman Sachs Drives Culture Change in the Financial Industry

The piece touched on the immediate need for the financial industry to change its own culture to keep up with modern business and attract a new generation of talent. Mr. Chavez is innovating trading software and tech throughout the banking industry. He is also driving the firm to move beyond the financial industry’s “stuffy and slow-moving” reputation, and align to a new generation’s values. Times reporter Nathaniel Popper writes:

“Mr. Chavez has not been shy about pushing the company to embrace social issues as a selling point. He urged its human resources department to expand benefits to gay partners before the Supreme Court legalized gay marriage. He then encouraged Mr. Blankfein to speak out in support of gay marriage.”

The New York Times’ profile touches on two important tactics that Goldman Sachs is using to drive culture change, that the firm should lean further into to successfully drive talent attraction and retain revenue:

There’s no doubt that these changes are necessary to survive in his industry. Take a look at Bloomberg’s MBA recruitment trends. Business school graduates are turning away from banking. Millennials are opting for lower salaries in exchange for employers that share their values, for workplaces that allow for immediate impact and valued contribution.

Leadership at Goldman Sachs knows it needs to reverse these trends, and is pivoting by asking people to think of the firm as a tech company, complete with the tech industry's values embracing greater transparency, openness, and user control. As the Times article points out:

“The company’s chief executive, Lloyd C. Blankfein, has said he wants Goldman to be thought of as a tech company — putting it in direct competition for talent with the Googles and Facebooks of the world. No one is more central to these efforts than Mr. Chavez.”

When I served as the Chief Learning Officer at Goldman Sachs, I took deliberate steps to enact changes in the company culture. We were bridging the gap between generations — the baby boomer set, who expected a return for their loyalty to the company, and the millennial set, who wanted flexibility and more of a familial atmosphere at work. We hosted dinners at each other’s houses, shared regular team happy hours, and kickstarted sports leagues. These might seem like small steps, but it worked to create a new atmosphere on the team.

Profiling a Goldman Sachs partner who is leading change also highlights an important point: culture change needs to have full C-Suite and leadership buy-in to be successful. Diana Lee, EVP of HR at Sesame Workshop, recently gave a guest lecture in my class, Organizational Strategy and Learning. She discussed how she effectively changed the culture at the longstanding nonprofit. The company changed its motto to “smarter, stronger, kinder.” Diana knew she needed top-down support to train employees on this new voice of the company. She implemented a customized leadership competency model that included 360 degree feedback for leadership, recruiting and performance management guidance, and succession planning. By enacting management and leadership training, the rest of the organization would be educated in turn.

It’s great to see the press taking notice that Goldman Sachs is leading the charge in a very needed culture change in the financial industry. By addressing company culture with deliberate actions that align with the bottom line, and constantly evolving the organization into a more employee-centric workplace, both the business and the talent will benefit. I would love to hear any success stories you might have with enacting culture change over on LinkedIn. 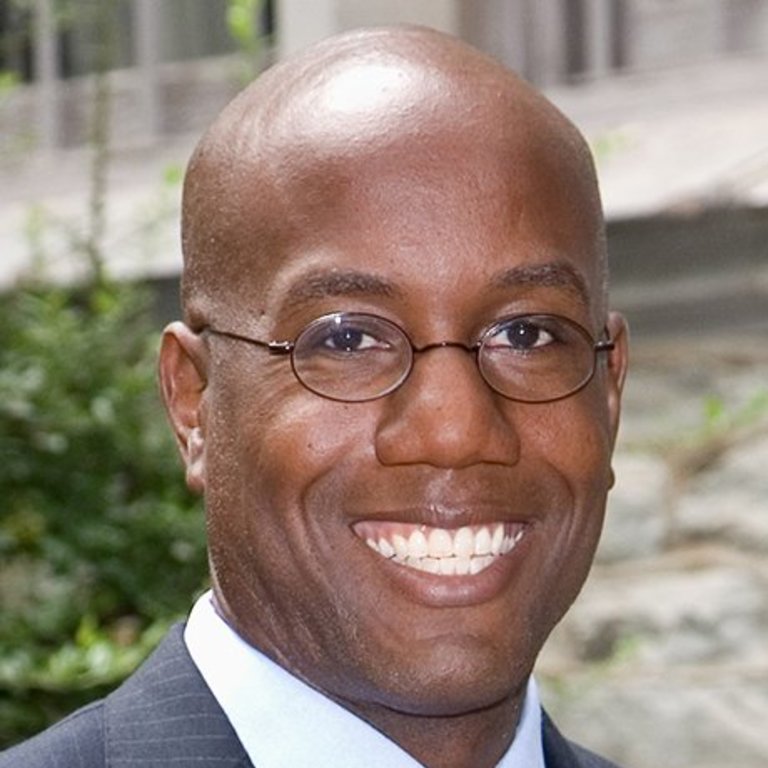 All News
Office of the Dean

Planning for the Fall at SPS

Interim Dean of the School of Professional Studies Troy Eggers on planning for on-campus activity.

Office of the Dean

The junior senator from New Jersey, and former presidential candidate, will deliver the keynote at SPS graduation on May 16.

Office of the Dean

Last summer, rising Ashley Onumonu joined the Columbia Girls in STEM week in Washington D.C. and gained a mentor for a lifetime.