Blake Stoner, ‘18 SPS, Strategic Communication, a Columbia HBCU Fellow, is on a mission to eradicate the legacy of systematic underrepresentation that neglects and ill-informs diverse, marginalized areas. 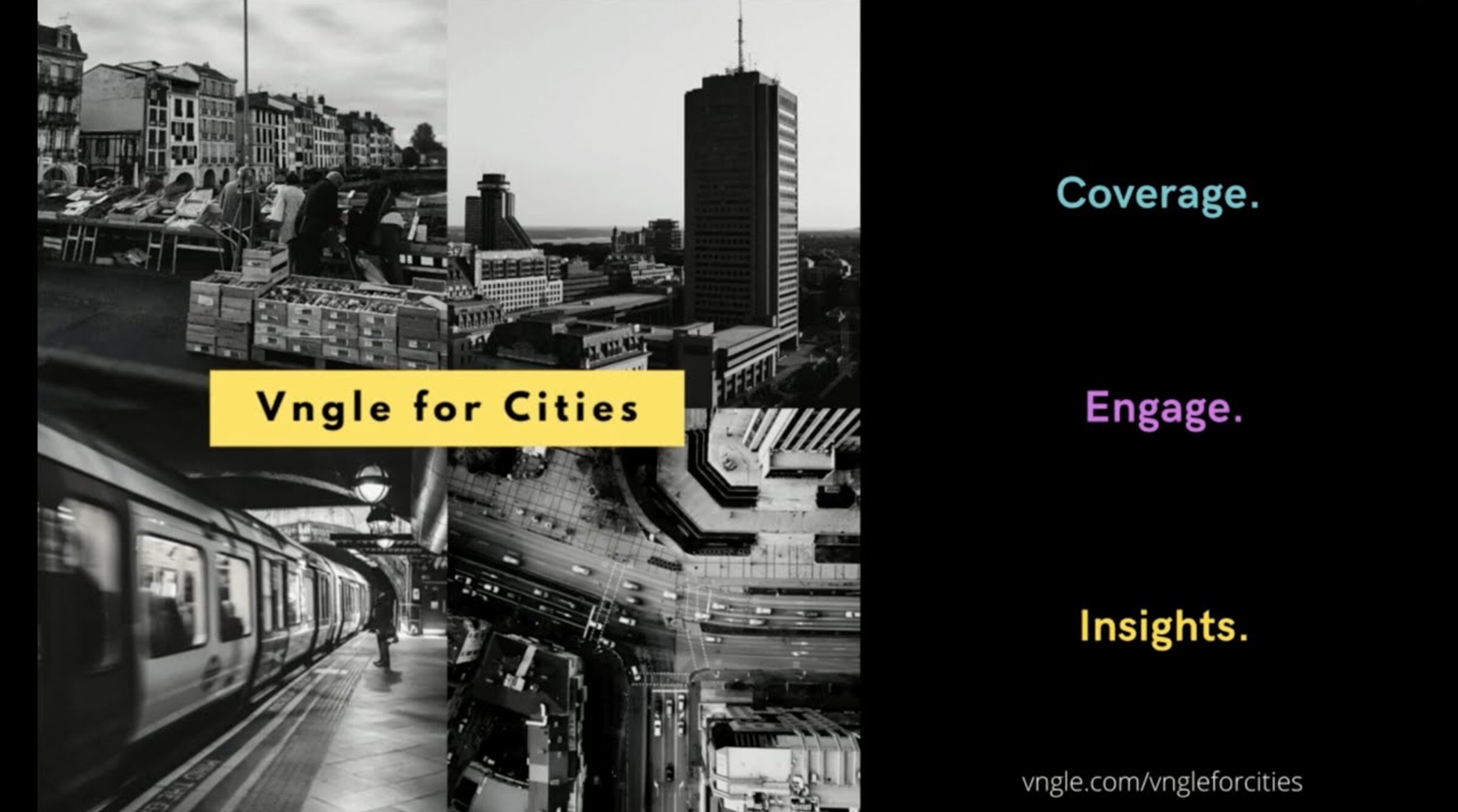 Vngle offers an equitable, decentralized approach to local reporting that brings nonpartisan coverage to underreported geographic and demographic areas through a gig-economy model that verifies and trains local citizens with smartphones to serve as reporters and editors for the areas they live. Through scaling globally, Vngle seeks to make verifiable news mainstream, where anyone can check the origin of where, when, and how stories are captured through a public ledger.

Blake serves as a 2021 Goldin Global Fellow for international grassroots leadership, a Board Member of the Columbia Venture Community, and has been a Harvard Franklin Fellow for Social Impact x Tech, a Human-Centered Design Leader at the Columbia Design Studio, and an Oprah Winfrey International Leadership Fellow. Stoner’s service across his hometown and the broader Atlanta Metropolitan Area earned him a Certificate of Special Congressional Recognition from the late Congressman John Lewis.

Blake’s leadership earned Vngle placement as an MIT Solve Global Challenge Finalist for creating Antiracist Technology in the U.S. Make sure to cast your vote here by Friday, September 17 to support Blake and team Vngle in winning the Global Community Award.

Two Artist-Educators, Both Columbia Narrative Medicine Alumni, Turned their Love of Doodling into a New Form of Expression for Physicians and Laypeople