This September, the DEIA Committee convened SPS faculty and staff to share thoughts and reflections on the historical and cultural significance of Hispanic and Latinx heritage. Participants pinned ideas to an interactive mood board in advance of the meeting and spent the hour enjoying listening to one another discuss their selections in the categories of comida, música, arte, libros y artículos, and personajes.

A few people shared articles that addressed preferred panethnic labels. In an interview with NPR, “'Hispanic,' 'Latino,' Or 'Latinx'?” Pew Research Center Director of Global Migration and Demography Research Mark Hugo Lopez discussed a Pew survey of American Latinos on the topic. A study published in Sociological Perspectives, “ ‘Latino’ or ‘Hispanic’? The Sociodemographic Correlates of Panethnic Label Preferences Among U.S. Latinos/Hispanics” explores several theoretical approaches in response to  another set of survey results.

Historical movements and impactful organizations were also spotlighted. The Chicano Movement was crucial in raising issues of inequality for the Mexican-American community. The Immigrant Archive Project is a documentary initiative dedicated to preserving the life stories of America’s immigrant population. MEChA (the Movimiento Estudiantil Chicanx de Aztlán) was cited for its long history of mobilizing Hispanic students to support other young people along their educational journeys.

The nightly Spanish-language newscast Noticiero Univision was mentioned as a main source of information for one participant’s local community, and Noticiero Univision’s longtime anchor, Jorge Ramos, was highlighted for his recent reporting on anti-immigrant policies. One person reminisced about the sad and funny ’70s sitcom El Chavo del Ocho, which now runs as an animated series. Another participant shared the link to Gabriel Iglesias’ comedy set, “Latinos Are Not All the Same.” The group shared links to music videos performed by Marc Anthony; Ricky Martin; Juanes; Carlos Vives; Los Ángeles Azules; Selena; Las Hermanas García; Gente de Zona, and more. 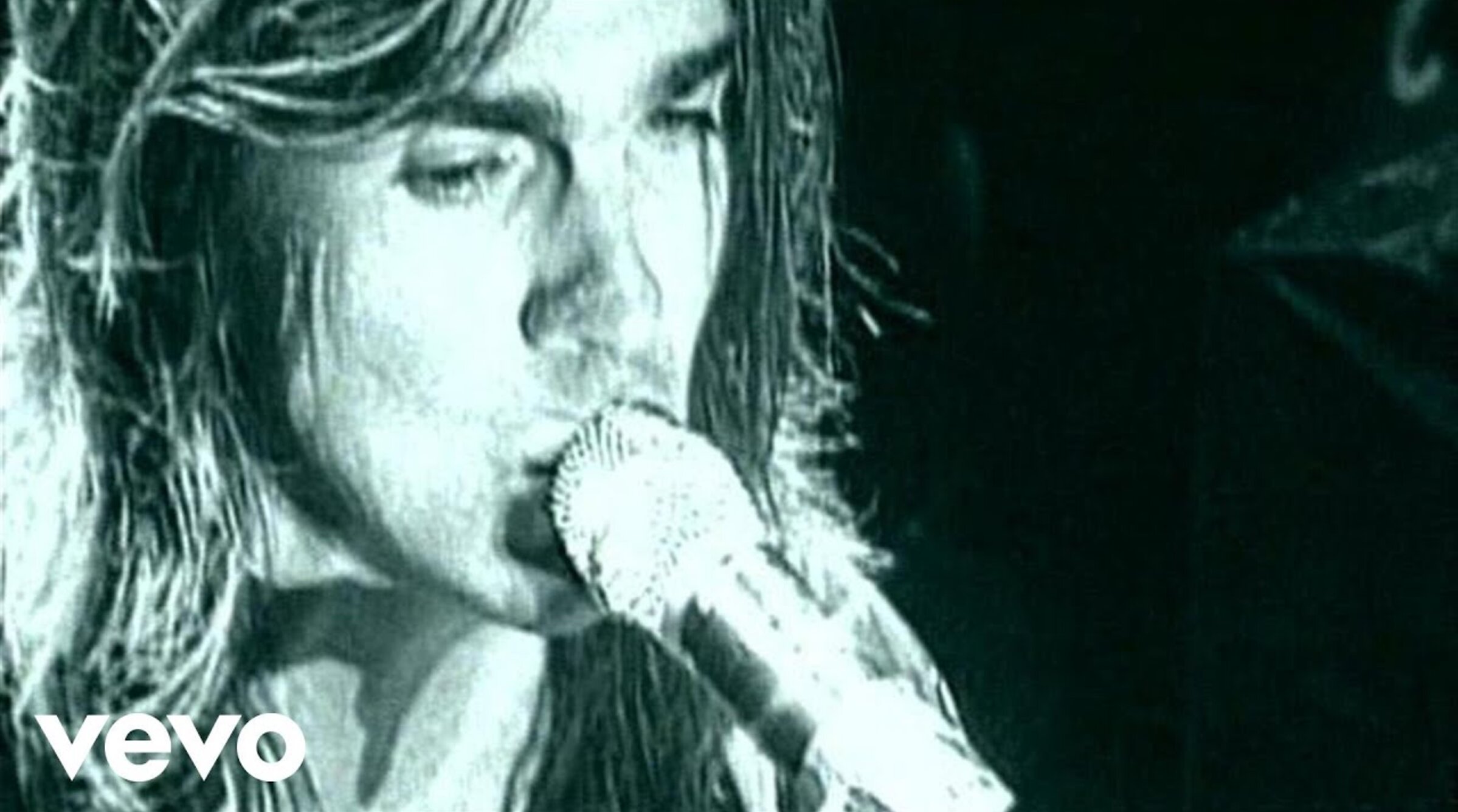 The conversation turned to an appreciation for a variety of Hispanic and Latinx food: café con leche, Cuban-style ham croquettes, chilaquiles, and carne asada. They shared recipes for pollo con wasakaka, chile verde tamales, and a simple, three-step recipe for flan.

“I’m so grateful that we are coming together as a school to raise up and celebrate Hispanic and Latinx American history and culture, as well as the many inspiring and influential people around the world who are of Hispanic and Latinx descent,” said SPS Chief Diversity Officer Dr. Erwin de Leon. “Join the celebration by taking the time and space this month to read, listen, learn, and enjoy Hispanic and Latinx heritage along with us.”

The DEIA Committee looks forward to hosting similar events throughout the fall semester ahead.