“Some of My Best Friends…”: Overcoming Work Place Diversity Resistance

Human Capital Management Lecturer and HR Consultant Lori Rassas recently published It's About You Too: How to Manage Employee Resistance to Your Diversity Initiatives and Improve Workplace Culture and Profitability, a book that explores ways to expand diversity initiatives so that leaders can better address employee concerns, so those employees become advocates for the organization. She discusses barriers to traditional DEIA efforts and how her book can help.

Ask for a show of hands and you’ll find everyone, from the CEO to the intern, says they are a passionate promoter of your organization’s diversity efforts. But if you could eavesdrop on whispered conversations by the Keurig or intercept personal texts on WhatsApp you’d learn that there may be some reluctance.

Some staffers are hesitant participants in your DEIA efforts. Some may even be part of a covert resistance. That’s the bad news. The good news it's unlikely that the majority of them are racist, sexist, ageist, ableist, or homophobic bigots; it may something else.

As painful as it is to acknowledge, there is a psychological consensus that everyone subconsciously divides the world into “us” and “them.” Hundreds of studies have shown there is something deep within us driving us to view differences as bad and this drive may even be innate in human beings. That’s where consensus ends, however. Some attribute this to evolution, others to social identity theory and others to implicit biases.

Instead of getting mired in controversy regarding the cause, we need to accept DEIA programs hit roadblocks partly because these initiatives are perceived by most employees as benefitting “them.” I think that’s because many times DEIA efforts are presented as ways to battle bias against those belonging to legally protected classes of people. Our minds subconsciously (and sometimes consciously) divide the workforce into “us” against “them”: those belonging to protected classes and those who do not. What is the unstated message? Individuals who belong to protected classes are potential legal threats to the organization; they will sue the company if they are not hired or promoted. And the fact that people from protected groups are being given special attention is read by some as confirming those in protected classes are inherently unqualified. The terrible irony is the nature of our DEIA efforts to overcome bias is often leading to bias.

Keep in mind, I am not suggesting every element in this diversity mosaic is of equal importance. Obviously, it’s more important an organization is racially diverse than it contains both renters and homeowners. What I am suggesting is by expanding our approach to diversity we show every employee they benefit from the effort. We need to show we care about the needs of pet owners as well as parents. It’s not a question of treating everyone the same; it’s a question of respecting everyone’s needs.

When every employee can see they are part of the diversity mosaic, the organization’s DEIA efforts stop being about “them” and start being about “all of us.” Let’s take advantage of the best elements of human nature. People innately stick up for teammates, no matter what otherwise sets them apart. Expand your diversity mosaic and those who are now just paying lip service to DEIA efforts will eventually become allies to coworkers and advocates for inclusiveness.

If you are looking for additional information about the idea I presented here, as well as some insight into the very specific sources of employee resistance that is out there and you will need to overcome in order to gain traction on your DEIA initiatives, please check out my new book It's About You Too: How to Manage Employee Resistance to Your Diversity Initiatives and Improve Workplace Culture and Profitability. 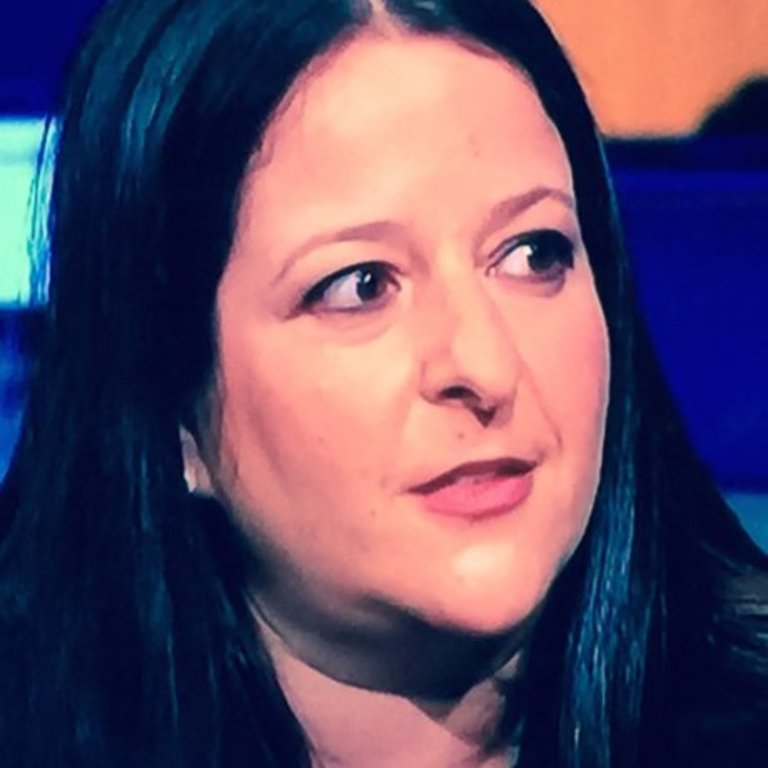