In order to deliver the best and safest program for our students, the School of Professional Studies is planning to move all programs to online learning for Summer 2020. With the State of New York’s approval, we expect to formally announce this transition as of April 10, 2020. We are excited to deliver dynamic and engaging courses and cocurricular activities online. Our websites will be updated with additional details in the coming weeks. Learn More.
Close alert

Reentry and the Model Minority

Columbia University’s School of Professional Studies and Emeritus Professors in Columbia recently held an EPIC/SPS Talk and Film Screening for "The Cooler Bandits".

“The Cooler Bandits” is a documentary in which director John Lucas follows the unfathomable journeys of Charles Kelly, Donavon Harris, Richard ‘Poochie’ Roderick, and Frankie Porter from 2006-2013 through various stages of incarceration as they fight to maintain relationships with family and friends and reintegrate into society after spending their adult lives incarcerated.

Although no one was physically injured, these young men received sentences up to 500 years. Dispensing with mundane crime statistics and rates of incarceration among black men, this deeply affecting documentary is a testament to the humanity of four friends who continue to pursue a chance to lead meaningful and constructive lives. Richard Roderick, one of the subjects in the film and program coordinator for Columbia’s Justice-in-Education Initiative, led a discussion following an excerpt of the film. Watch the recording below. 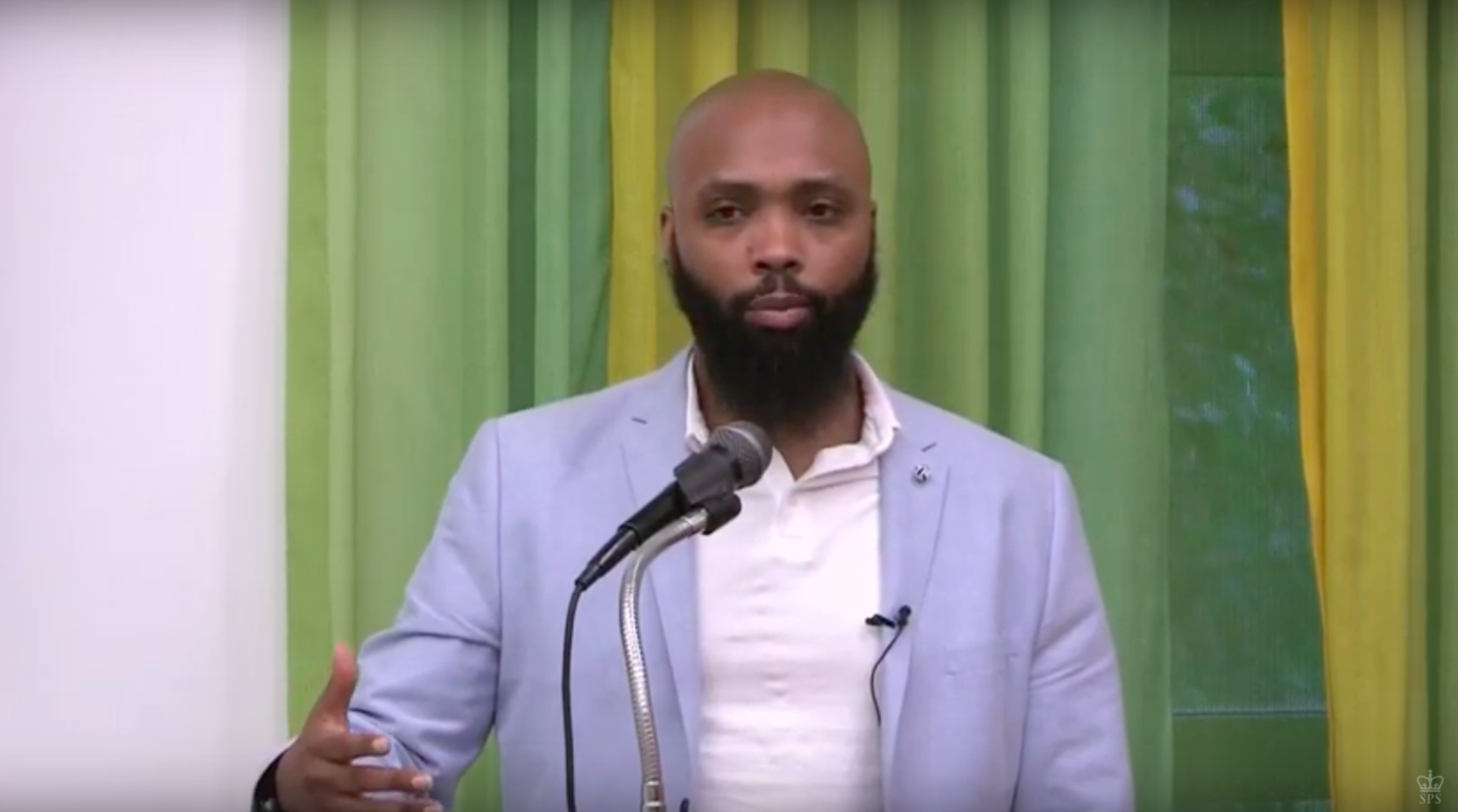 All News
In the Community

What Was Life Like After the Iran Hostage Crisis? Former Prisoner Barry Rosen to Speak at School of Professional Studies Community Event

The Excellence in Nonprofit Management Series is a collaboration between SPS and the West Harlem Development Corporation (WHDC).