The Promise and the Perils of Quantum Computing: What You Should Know and How to Prepare

On October 5, 2021, Shahryar Shaghaghi, Chief Technology Officer (CTO) at Quantum Xchange, and Lecturer in the Enterprise Risk Management program, discussed the promise and the perils of quantum computing with three experts on the frontlines of the budding quantum industry, Peter Bordow, Roger Grimes, and Alireza Shabani. Watch their conversation in full, or read through the highlights below. 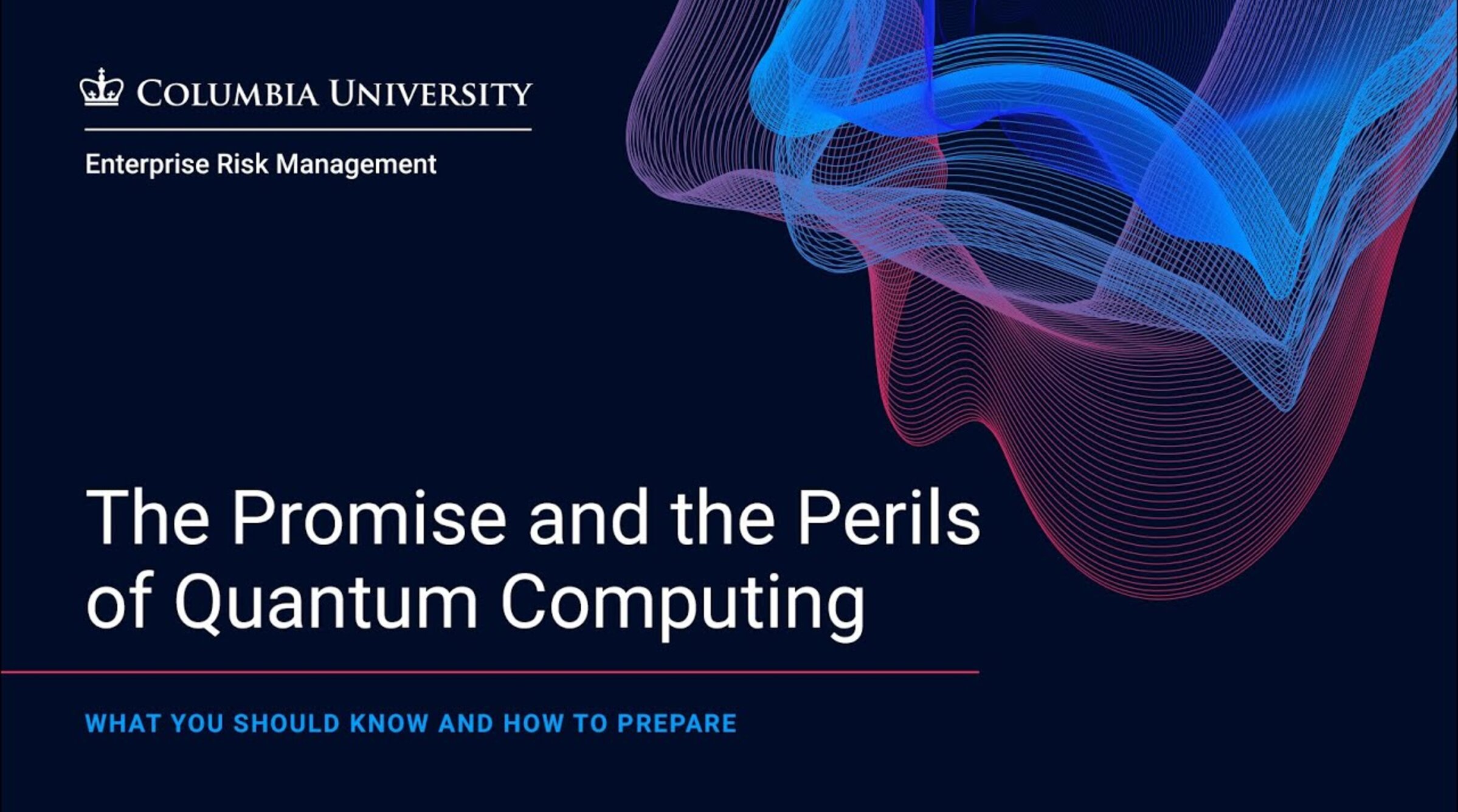 Quantum technologies are special-purpose computers that can perform particular tasks much faster and more accurate than classical machines.

Panelists described the current state of quantum computers. They noted that quantum technologies are special-purpose computers that can perform particular tasks much faster and more accurate than classical machines. Quantum computers will give us a new understanding of physics and the universe, and they will help solve mathematical problems quickly, develop new medicines, give us incredible precision in weather, traffic management, military, etc. Industries ranging from chemistry to banking will deploy quantum computers. Today, we have quantum programming languages, quantum AI, simulations, etc. Quantum computers will work alongside classical computers. Quantum computers will specialize in modeling complex probabilities, risk forecasting, fraud detection, cryptography, however we are still in the path of discovery and theoretical stages of its lifecycle. Roger and Alireza estimated that in 5-10 years we will have million qubit quantum computers. As it relates to nations, U.S. and China are in the race and by design we don’t have all the facts related to the progress being made in this space.

Bad actors can utilize quantum computing to disrupt an entire marketplace or dislocate a firm’s position in the market.

Panelists discussed how quantum computers have the potential of being as disruptive as the internet. Bad actors can utilize quantum computing to disrupt an entire marketplace or dislocate a firm’s position in the market. There are risks of cyber-attacks, including state-sponsored ones and ransomware attacks. Organizations are vulnerable, and their critical data, revenues, customer trust, and loyalty are at stake. The landscape of Public Key Encryption (PKE), used widely, is at risk. The threat to PKE is a global problem. Organizations have evaluated several algorithms to make sure that quantum computers cannot break into these systems. However, while organizations are fighting the threat, they are also creating a new level of security. Organizations need to protect their data now and make relevant changes in their security system such that they are quantum-safe.

In the future, organizations need to offer defense-in-depth countermeasures or layered defense mechanisms based on risk tolerance.

1. Do you see the future of Quantum Computing in augmented reality and virtual reality?

The application of quantum sensors in Virtual Reality and assistance for accommodations for folks with disabilities is an exciting topic. Quantum computing can help create more sensitive sensors that can detect changes in electromagnetic fields and gravitational fields. We are on the verge of another revolution which will include using Quantum Computing in the VR environment. Also, with Quantum computing, we can simulate the way nature works rather than imagine it. 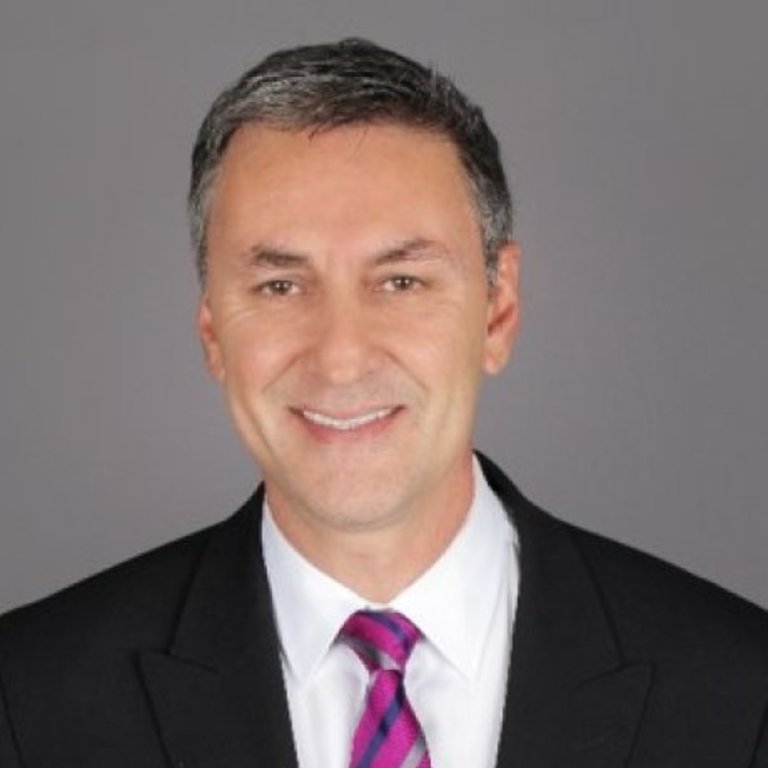