Columbia University recently announced that a new Scholarship for Displaced Students will provide full tuition, housing and living assistance for up to 30 students while pursuing degrees at the School of Professional Studies or any of Columbia’s other 17 schools and affiliate institutions.

Initiated in 2016 by Columbia Business School’s Tamer Center for Social Enterprise, the scholarship will be administered by the Columbia Global Centers and open to foreign nationals who are displaced with refugee status or have either received asylum or submitted an application for asylum in the U.S.

Speaking to Columbia News, which noted that the university-wide scholarship is the first such initiative in the world, University President Lee C. Bollinger said, “The program sends a powerful message about the role that colleges and universities should be playing to help young people whose educations have been disrupted because they have been forced to flee violence and persecution in their home countries.”

The United Nations (UN) estimates that more than 70 million people are currently living as refugees or asylum-seekers, or have been internally displaced due to wars and natural calamity – the largest such population in human history. A significant number of these individuals have had their education interrupted, severely impacting their potential for future success.

Watch the video below and learn more about the program. 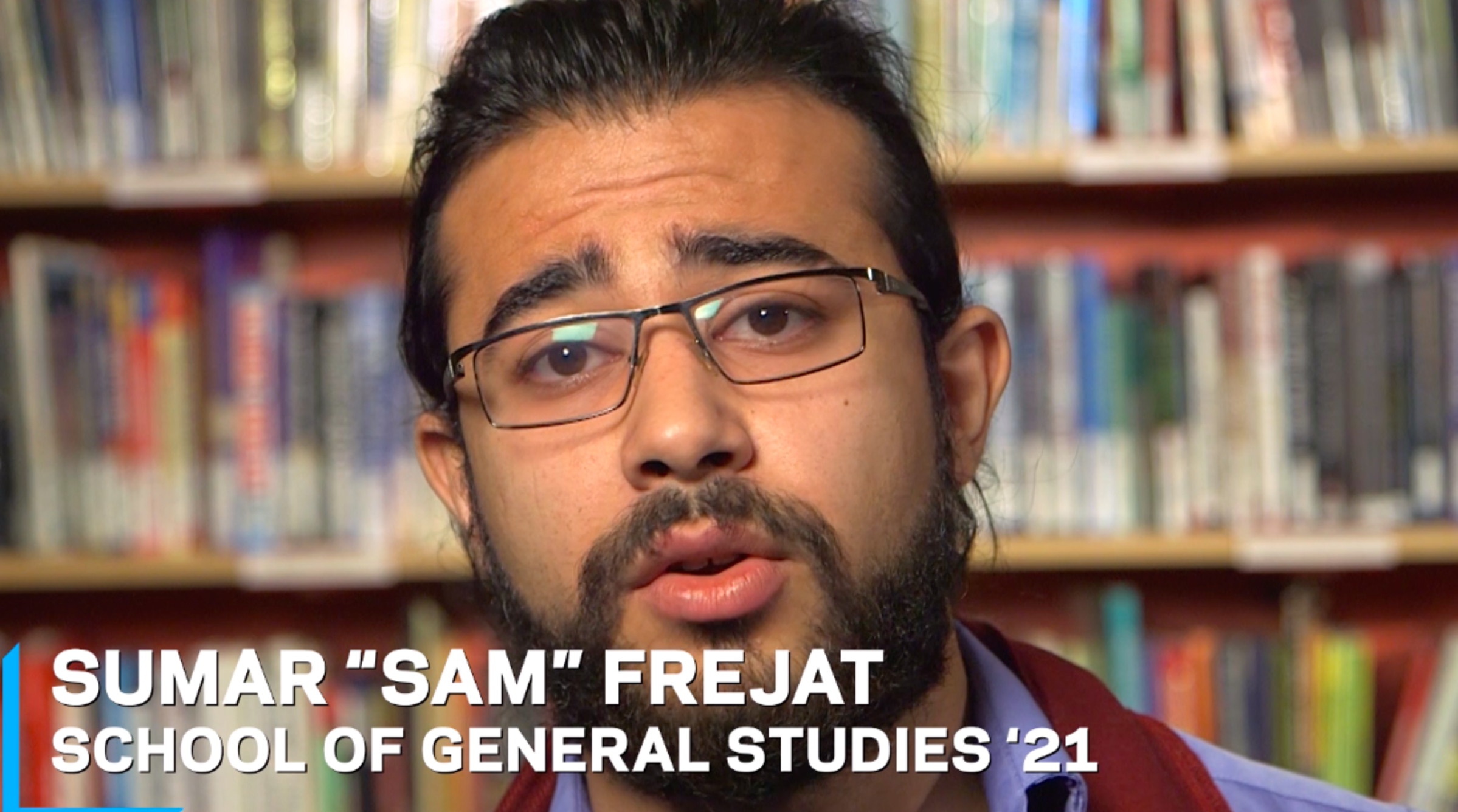 NBA SVP of Player Development Jamila Wideman and Nashville SC’s Caleb Shreve are among the latest additions to the elite staff.