The Future of Work: Culture, Collaboration and Other ‘Intangibles’

Speaking recently to students, alumni and guests of the M.S. in Information and Knowledge Strategy program, two executives at a workflow software platform posited that the secret to creating a healthy, collaborative culture is to...well, let work flow.

The IKNS Proseminar—convened July 22 by Dr. Edward Hoffman and Jordon Sims, who co-lead the “Navigating the Future of Work” course—featured a compelling discussion about culture at the enterprise operations company ServiceNow with its chief strategy officer, Lara Caimi, and general counsel, Russ Elmer.

Setting the stage for the conversation, Sims noted that technology companies too often focus on scale and competition at the expense of culture—what he called “the intangibles that actually drive the value of the organization.” Having consulted for ServiceNow, he regards the company as an example of how “cultures that center on people, collaboration, trust, knowledge sharing” can see tangible results in performance.

Both Caimi and Elmer credited ServiceNow’s current and former chief executives for modeling the company’s authentic and collaborative spirit—beginning with their belief in breaking through silos that prevent cross-functional work.

As current president and CEO Bill McDermott put it, Elmer said, “‘We do workflows—work has to flow across the company.’”

Having worked at PayPal with John Donahoe, who preceded McDermott before becoming president and CEO of Nike, Elmer already witnessed his “total commitment to culture…and the importance of collaboration and cross-functional work.”

The ability to work in this horizontal, “east-west” manner, Caimi said, is particularly critical when it comes to knowledge work, which “tends to be the messiest work” because knowledge is so often isolated among “experts” and doesn’t “flow” across the company. “That’s very dangerous,” she said—especially in times of crisis, like the current pandemic.

By contrast, Caimi and Elmer said, working cross-functionally ensures everyone has a stake—and a voice.

“One of the things ServiceNow has done well is to make it safe to have new ideas,” Elmer said, without fear of being punished—or terminated—if an idea or decision doesn’t succeed.

Caimi pointed to ServiceNow’s focus on the customer as the foundation of its collaborative culture, emphasizing that “customer centricity has to be at the start of what you do.”

For Elmer, it all adds up to a shared sense of purpose and mission that makes working at ServiceNow “the most fun job I’ve ever had.”

“Fun is not putting a ping pong table in the break room,” he said, in reference to the way tech startups typically try to “divert people’s attention with toys.”

“For me,” he concluded, “fun is having a purpose and having everyday be stimulating.”

Watch the full video below and learn more about the M.S. in Information and Knowledge Strategy program. 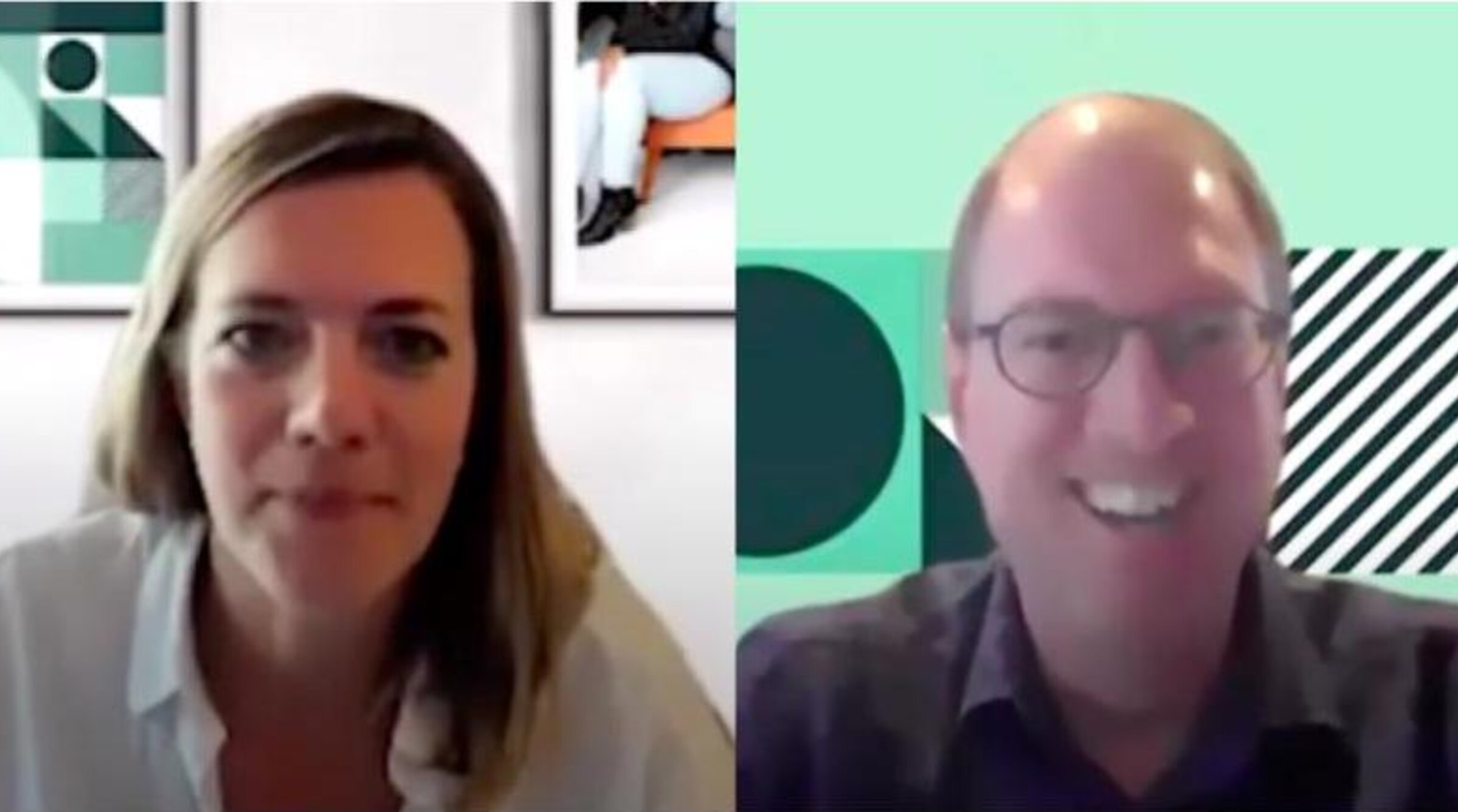