Scientist He Jiankui claims he helped a couple have twins whose DNA was edited during in-vitro fertilization, an announcement that has drawn criticism and concern from the medical community and ethicists.

“There has been consensus that to take an embryo with altered genes and put it in a woman to create a child is just beyond the pale in terms of what’s morally acceptable,” said Dr. Robert Klitzman, Academic Director for the Master of Science in Bioethics program at Columbia University’s School of Professional Studies, during an NBC News interview with Kate Snow.

Little evidence has been released to back He’s claims. Questions are swirling about whether the procedure really worked and whether editing the babies’ genetic makeup could have unintended consequences—making them more susceptible to other diseases, for example.

“This is a slippery slope to designer babies—that if I start altering the genes of a child, I could alter other genes of a child,” Dr. Klitzman added.Dr. Klitzman was even more direct in an interview with Vice News Tonight | HBO, saying, “This is completely immoral. There has been consensus among leading countries, including China, that you should not be taking edited embryos and implanting them in women to have children at this point because we just do not know the risks and the risks could be severe.” 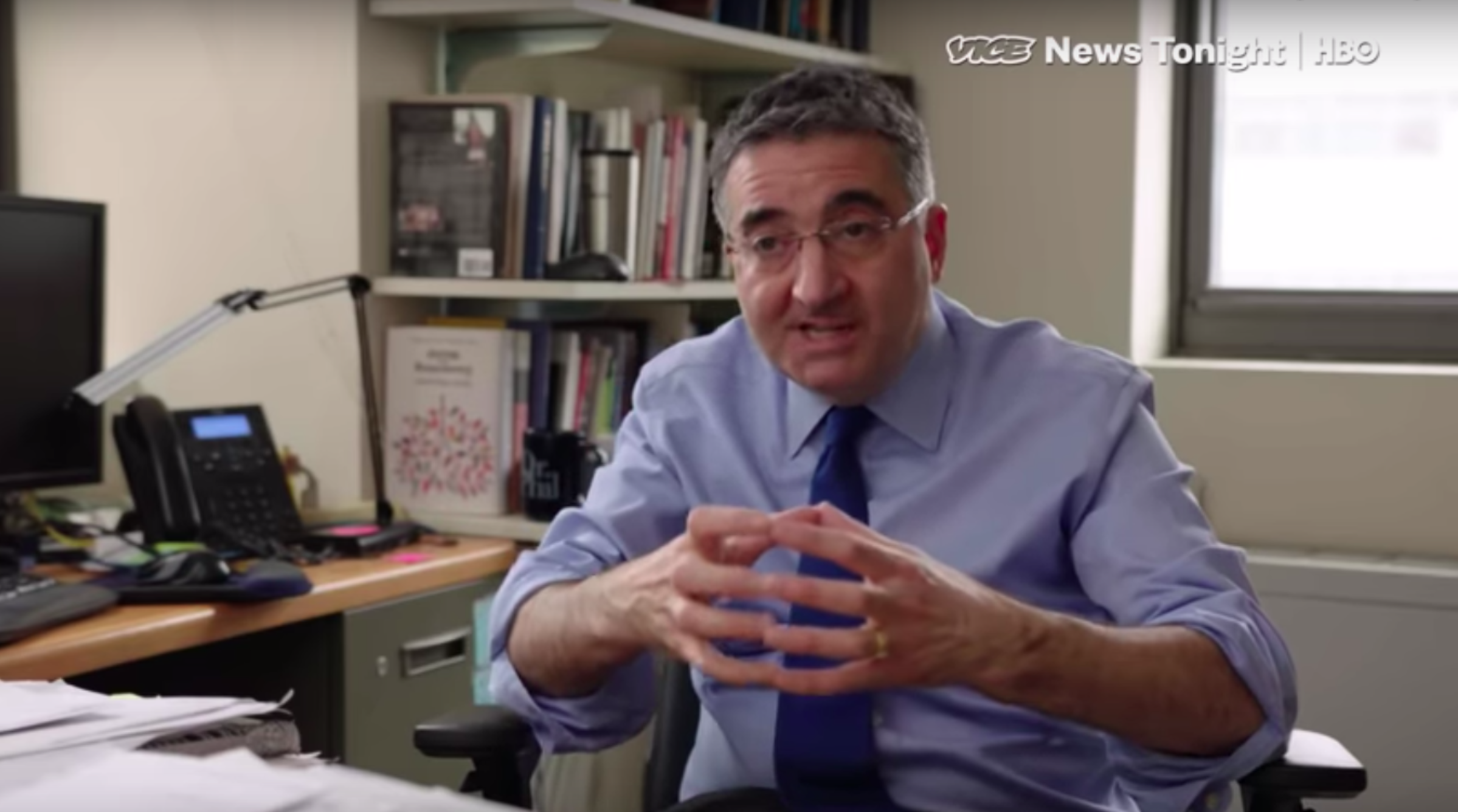 In an interview with Al Jazeera, Dr. Klitzman acknowledged that “it’s not clear if Dr. He in fact did what he said he did” but that the “possibility at some point of being able to take out those mutations from an embryo such that the person never develops these diseases could be a great thing.”

Learn more about the Master of Science in Bioethics program at Columbia University’s School of Professional Studies.

Obtain a sophisticated analysis of the historical, philosophical, legal, social scientific, and practical aspects of bioethics.

Use interdisciplinary approaches to analyze and address the most pressing bioethical challenges.