As we celebrate Earth Day, we pause to consider how paying attention to issues that impact our planet have altered the built environment in how it is operated and how it is constructed.

The materials used in commercial construction are changing as a direct result of the need to build cleaner, greener and more efficiently. Steel is the most frequently used structural component in commercial construction. Its production has evolved since the late 19th century, but the fundamental process has remained relatively fixed. That is changing in today’s climate change conscious world.

For example, the blast furnace is giving way to electric arc furnaces which yield buildings that are friendlier to the environment. Recycled materials are being used to lessen the carbon impact of buildings over their useful life. Mass timber has emerged as an alternative to the industry’s heavy reliance on concrete and steel. This is changing the traditional ways in which some buildings are designed and significantly decreasing greenhouse gas emissions while reducing waste and pollution. This makes for a more resilient relationship between our Earth and the built environment.

The other aspect in the dramatic shift from fossil fuels is renewables, including solar, hydro-electric power, and on-shore and offshore wind. The reason for this relates to aging infrastructure, specifically the coal and fossil fueled power plants that have come of age. Beyond coming of age, they are obsolete, and there are opportunities in the restoration cycle to replace their contributions to the grid with cleaner sourced, renewable energy. Municipal scale renewable generation assets will reduce reliance on fossil fuels and make for a greener, cleaner world.

Learn more about the Columbia University Master of Science in Construction Administration program. 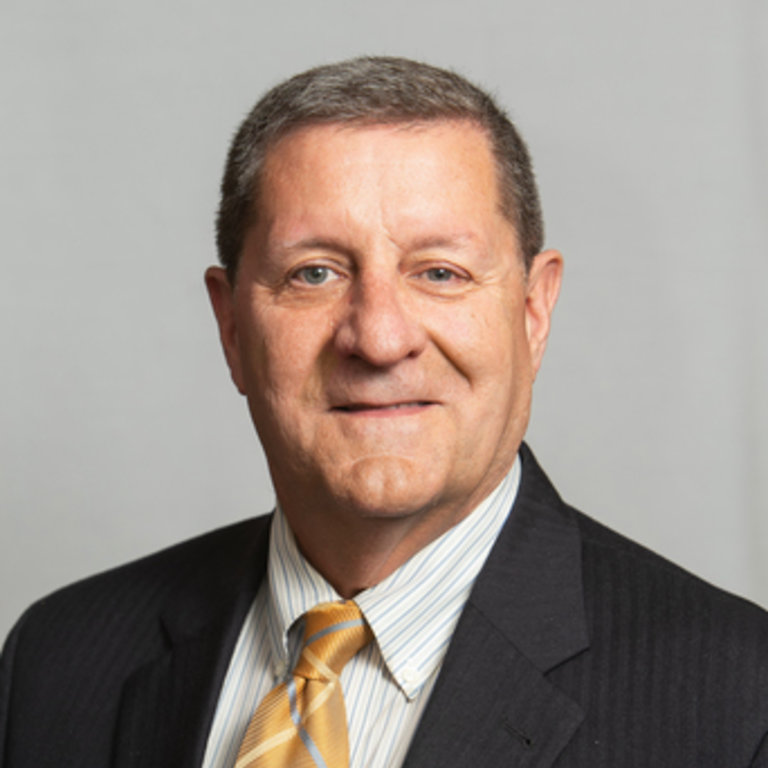 Program Director and Lecturer in the Discipline of Construction Administration

UPCEA is the leading association for administrators focused on professional, continuing and online education.

“Do You Have Amnesia?” Professor Steven Cohen on the Importance of President Biden’s Climate Agenda