Closing the Gap Between Intention and Action

This piece was originally published in the International Society of Sustainability Professionals blog.

"We are all here today because the climate countdown has begun, and we are nowhere near where we need to be."

A summer 2020 study by the Yale Program on Climate Change Communication, George Mason Center for Climate Change Communication, and Covering Climate Now indicates that about eight out of ten Americans (79%) are interested in news covering the actions being taken by the U.S. government in response to global warming. While one might lament that this means one of five Americans is not interested in following public-sector climate action news, the trend line of interest points upwards. And in the past few years, we have seen a wave of messaging and gestures by businesses, financial institutions, and politicians communicating the intention—or "purpose"—of making the world a better place, decarbonization being a key part of that. In a recent LinkedIn post by Martin Rich, Co-founder & Executive Director of Future-Fit Foundation, an ISSP partner, he signals a recent Bloomberg article entitled ESG Assets May Hit $53 Trillion by 2025, a Third of Global Assets Under Management. That sounds like a strong positive in the capital markets space, yet so far, the sum of measurable action is far less potent. As Martin states, "ESG, sustainable, responsible, ethical, green are all words being used interchangeably to mean everything and nothing. There are formal(-ish) definitions, but the average saver is utterly unaware of them. The implication is that your money is helping to save the world; but mostly the promises are empty."

We are facing a gap between intention and action in sustainability. As U.N. Secretary-General António Guterres summarizes well, we are nowhere near where we need to be. We have the technology, yet we need the action to accelerate the necessary change to reduce emissions to zero by mid-century and to getting halfway there by 2030.

Ways to accelerate and scale change include policy, industry regulation and compliance to those standards. And momentum there is picking up across many countries. As important, and a driver to policy and industry transformation, are social norms: the expectations and behaviors of citizens, consumers, employees, investors, and civic leaders. Interactions, storytelling, discussion are all fundamental to culture change, and I suspect that closing the sustainability intention-action gap will be no different. Leveraging systems thinking to understand a given context and how it shapes expectations, extending the reach and relevance of credible messengers, changing what people believe that others like them are doing—these are the ways to transform social norms and to scale behavior change.

In many ways, it was in that spirit that Countdown, a global initiative by TED and Future Stewards, was launched online last October 2020. As TED Founder, Chris Anderson, states as he opened the Countdown launch, the initiative is a massive collaboration to bring together every citizen of planet Earth who wants to do something about two things that "stand out starkly"—we have pushed the Earth to its limits and, also, the crises we face are interconnected.

Last month my fellow ISSP Governing Board member, Denise Deluca, and I served as co-organizers and co-hosts of our inaugural TEDx Countdown event for ISSP. TEDxISSP was one of hundreds of Countdown events, held across more than 90 countries, over the past eight months. Our event brought together our ISSP community—sustainability professionals from around the world as well as luminaries from our ISSP Sustainability Hall of Fame—all with the purpose to discuss solutions to the climate crisis and to turn ideas into action. We kept attendee numbers low to be able to allow fluid discussion between our participants and our special guest Hall of Fame honorees: John Elkington, Mathis Wackernagel, Bob Willard, Susan Burns, Joel Makower, and Hazel Henderson.

Each of our three TEDxISSP sessions—Urgency, Transformation, Action—featured two of the TED Talks programmed in the Countdown global launch. U.N. Secretary-General Guterres' opening remarks shared the dire truth for why we were gathering, "Science tells us we must limit global heating to 1.5 degrees Celsius above pre-industrial levels. We are on track for three degrees at least." Between sessions, attendees discussed the talks in small breakout groups, joined by one of our Hall of Fame Honorees who shared their insights.

One goal for TEDxISSP was to bring sustainability to a broader audience, to those who may not self-define as "sustainability professionals." In that view, we were incredibly fortunate to include New Yorker cartoonist Liza Donnelly as a special guest to “live draw” our Countdown event and to share her live-drawings in real-time with the tens of thousands following her on social media. Liza innovated this form of "live drawing" a few years ago to amplify newsworthy events. Her recent Medium post, Drawing For The Earth, shares both her fabulous drawings and her reflections on our event.

Events like TEDxISSP serve to turn "ideas into action" for sustainability. Yet, as importantly, they create a stronger sense of "we" in the effort to scale sustainability. As the venerable John Elkington, Founder-Chief Pollinator of Volans and ISSP Sustainability Hall of Fame Honoree, remarked early during our TEDxISSP event, “... for those of us who have been a part of this whole change moment for quite a long time, it began as a quite lonely exercise. And it has begun increasingly to be a crowd sport, and that's a joy." As this crowd sport continues to grow, I trust we will see a diminishing of the sustainability intention-action gap. 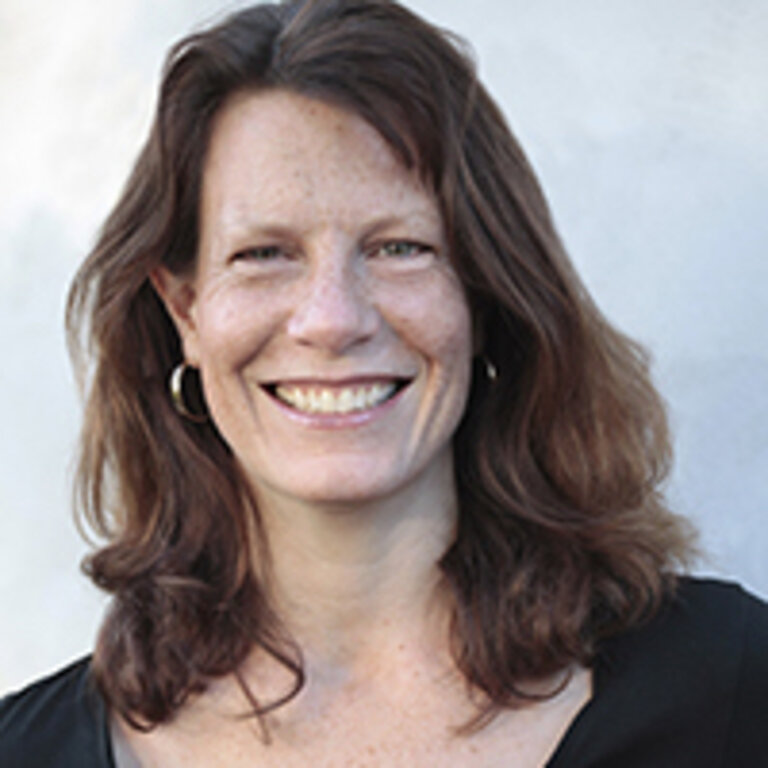