Andrew Hawkins: From the NFL to Master’s Student

After playing in the NFL for seven years, Andrew Hawkins (’17SPS, Sports Management) applied to Columbia during the off-season. He was admitted to the Master of Science in Sports Management program at the School of Professional Studies and continued to play football until graduation. He is now the Director of Business Development at The Robot Company, a marketing strategy firm, as well as Uninterrupted, a multimedia platform for athletes.

Q: What is the Sports Management program?

A: It’s run by industry professionals from all over the country with extensive amounts of experience. I can’t even tell you how much I was able to learn and tap into the expertise of these people who have done it in real life, and it’s been benefiting me greatly as a person who continues to work in sports and will for a long time to come. 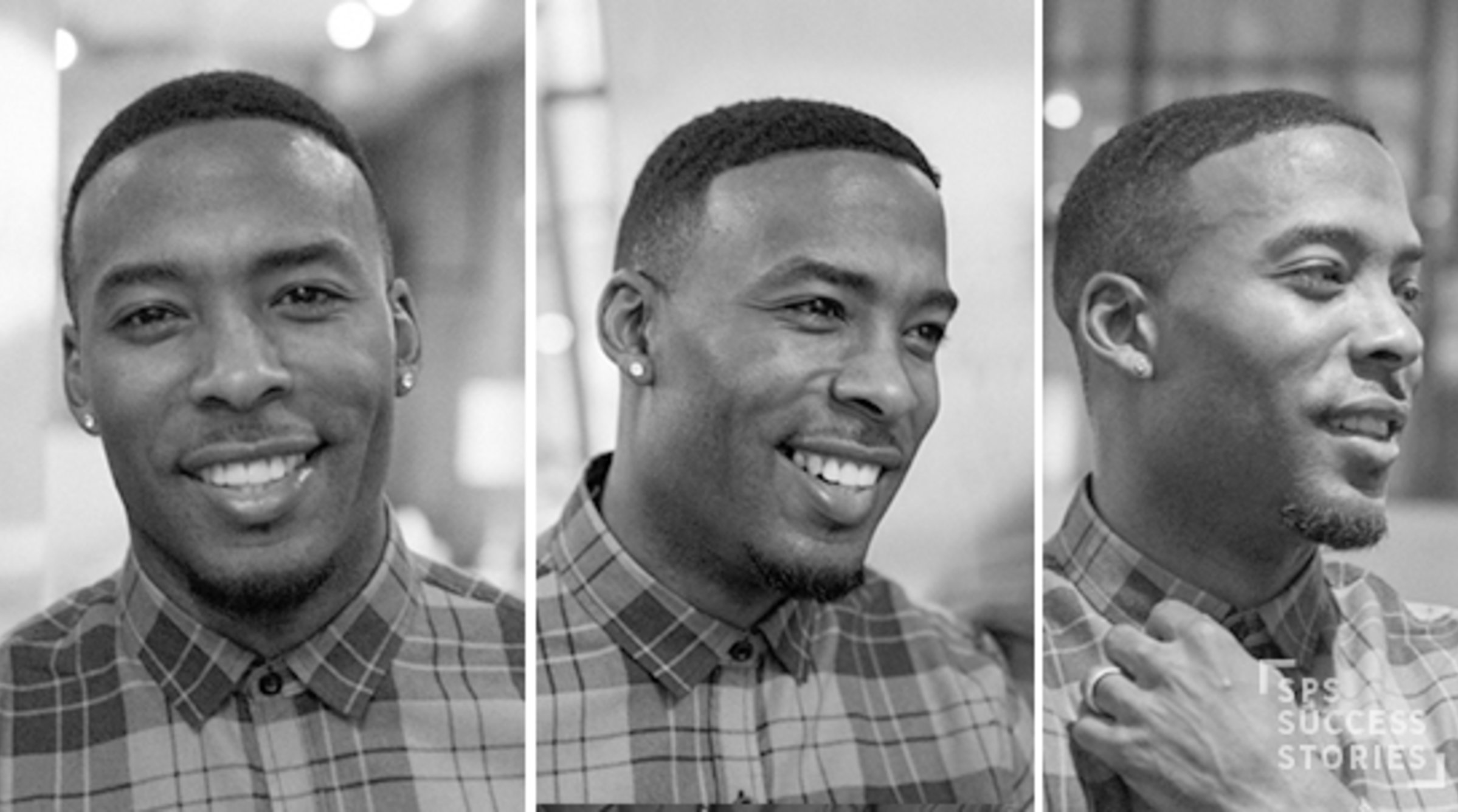 Q: How did you balance playing in the NFL with your studies?

A: More than anything, it was tough because obviously people are familiar with the rigors of playing professional football. So in the off-season, there's no downtime. You train just as hard in the time that you don't have games as you do during the season. I would have to be up by 4:00 a.m. to get on a flight to New York, whether that was from Tampa, Florida, or Los Angeles. Then, I would have all day of classes, fly back, and then the very next morning, I’m right back on the field.

Q: As a professional football player, did you ever think that you would attend graduate school?

A: I never really thought that I would jump into graduate school while I was playing. One thing that I realized as time went on is that playing in the NFL is a dream come true, but at the same time it’s an opportunity; an opportunity that I want more players to maximize. It was an opportunity to make sure that my reach was at its peak, and that's one thing you'll learn at Columbia’s Sports Management program is that reach is everything. That was one thing that set it up for me and the biggest motivator for me to do it when I did.

Q: How do the skills you learned through the program weave into your everyday work?

A: You learn a foundation about the industry you want to go into. The faculty spends a large amount of their time speaking about trends that are to come. So, in my role now when I'm in these meetings, when I'm talking to these companies, or we're strategizing for the future, I introduce trends that we talked about in school, and it's new to them because they aren't necessarily looking at that because there's so much going on in the day to day, and again, I attribute that to Columbia.

Q: What do you think makes Columbia a world-class institution?

A: Number one, the Columbia name means so much. As one of the best universities in the country's history, that network is super valuable, so that is one of the big reasons. Another reason is because the majority of the class that's in the Sports Management Program are taught by industry professionals; people who have done it in real life, people who have the experience and they can speak to certain examples and point back to it.

She found an interest in helping nonprofits re-structure organizationally and financially to be sustainable.