Ageism in the Workplace: How Human Capital Management Professionals Can Fight Bias

Let’s face it: with some exceptions, of the two outcomes available to humans—growing older or dying—most of us would choose the former (apologies to certain British classic rock groups, Who shall rename nameless). As we age, we will continue to engage in the same activities we have always enjoyed: we’ll play music and sports, socialize with family and friends, read, watch television, and so on. We will also continue to work, and many of us will do so into our 60s, 70s, and maybe beyond. According to the U.S. Bureau of Labor Statistics (BLS), a quarter of the U.S. labor force were age 55 and over last year, including more than 10 million (6.5%) workers over 65. And the number of older workers is projected to grow further: in 2019, workers 55 and over comprised more than 37 million; by 2028, the BLS projects 43 million workers over 55, (holding near steady from 2019, at 25% of the total labor force), including almost 16 million – or 1 in 10 workers – over the age of 65.

Age is unlike many demographic categorizations like ethnicity or country of birth; most of us will experience what it is like to be part of different age groups—moving from younger to older. Given this inevitability, one might expect that people would eschew stereotyping and discrimination against older individuals. Far from it. Instead, when not expressing disgust, anger, and ridicule toward older individuals, people openly disparage them. During the current COVID-19 pandemic, several U.S. politicians have overtly expressed indifference to the unique risks the pandemic poses to the aging population. A California city planning commissioner called for “the sick, the old, the injured” to be left to the “natural course in nature”—that is, to be allowed to die. The Lieutenant Governor of Texas suggested that older citizens ought to sacrifice their own health and well-being for the good of the economy. Outside of politics, a popular meme refers to COVID-19 as the “Boomer remover.” These attitudes remind us that, in the workplace and much of public life, ageism abounds. Why is it that statements like these pass for rational viewpoints and often go unchallenged? As Human Capital Management professionals continue to work to drive organizational excellence by acquiring and retaining a talented and diverse workforce, they must take the lead to counteract ageism in hiring and managing as well.

People hold a variety of negative stereotypes regarding older workers, few of which, it turns out, are true. Indeed, older workers bring a great deal of value to their current and potential employers, including experience, organizational commitment, leadership, robust social networks, and mentoring. Despite the benefits they offer, decision-makers such as hiring managers often dismiss their potential value, disproportionately passing over older candidates in favor of younger ones and disproportionately terminating older employees or inducing them to leave. This is, by the way, often accomplished stealthily. Within the technology sector, ageist bias against older workers (here, I refer to people in their 40s and 50s) seems especially pronounced. Finally, it is important to consider how older workers’ experiences intersect with the other dimensions of their identities. For example, age converges with race such that older Black workers experience greater rates of downward mobility than older White workers. Recent events have sharpened our focus on identifying and combating the systematic, pervasive racism that targets Black people in the U.S. At a time when we are finally focused to that end, it is worth pausing to contemplate what it means when people are even racist in their ageism.

Human Capital Management professionals must help their managers, leaders, and organizations combat the tendency to devalue older workers. I ask HCM practitioners to consider the subtle ageist biases lurking in their job postings, job descriptions, recruiting materials, hiring decisions, and restructuring plans as a start. Below, I offer some suggestions on how to meet this challenge. Taken individually or together, the steps will require a significant investment of time, creativity, and money. But please remember: under the best case scenario, you are investing in your future selves and ultimately acting in the business interests of your organization. 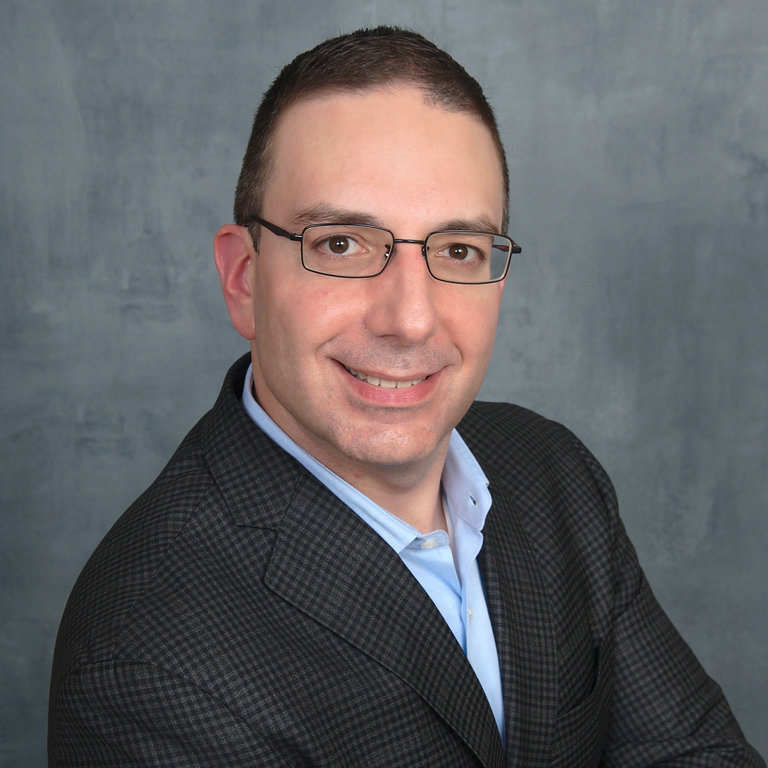 Senior Lecturer in the Discipline of Human Capital Management

Dr. Cohen on how the passed bill would accelerate the renewable energy and the electric vehicle industry.

Volatility And Diversification in the Crypto World

Is Depression Really Caused by a Chemical Imbalance?