Skip navigation Jump to main navigation
Thursday
2021
when
12:00 pm EDT
what
Online Info Session
where
Online
Back to all SPS events
Negotiation and Conflict Resolution events

Nuances of Racial Bias in America: Making Art in Response to Anti-Asian Hate 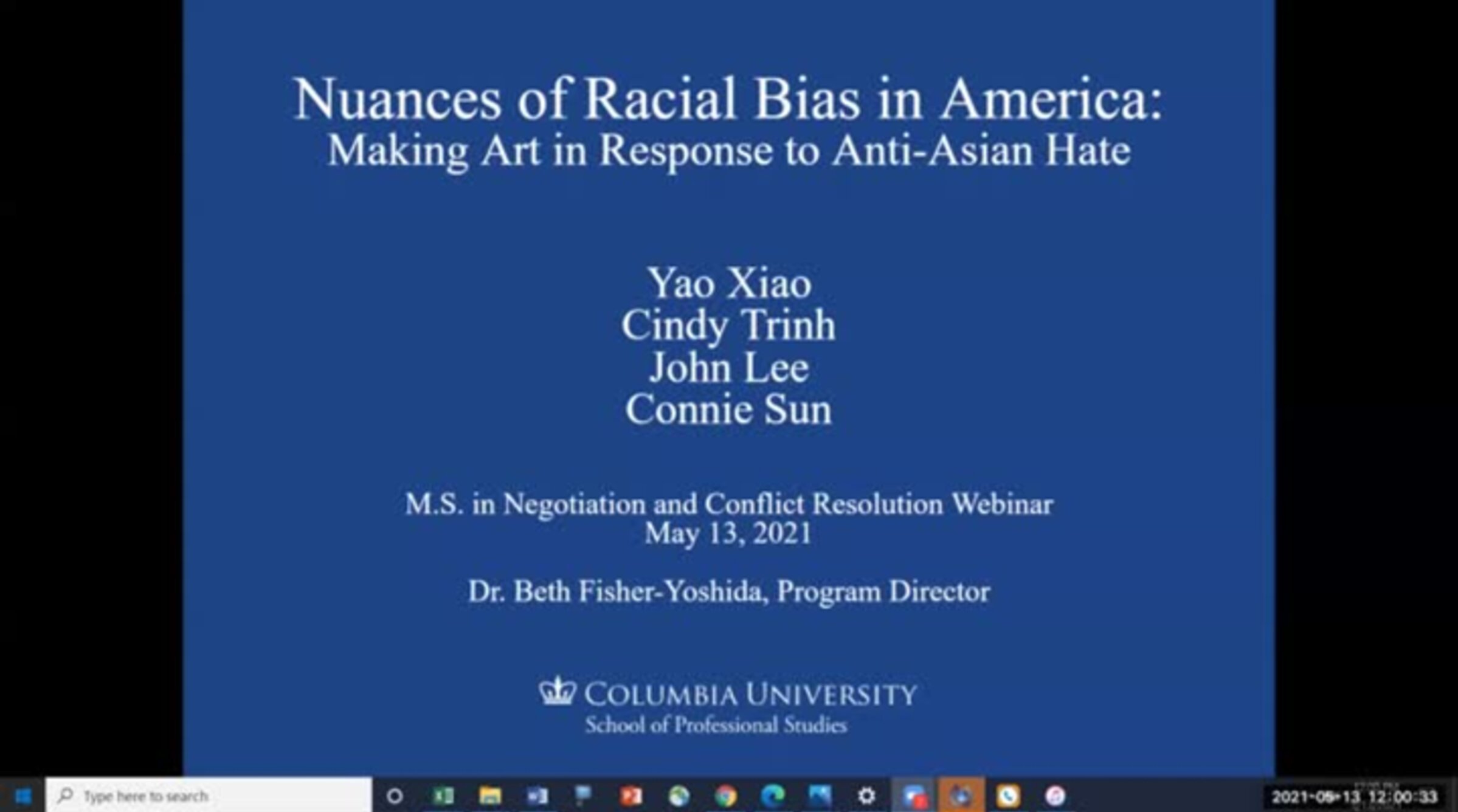 Please join Academic Director Beth Fisher-Yoshida, Ph.D., and Columbia's M.S. in Negotiation and Conflict Resolution program for a webinar exploring current issues and how tactics such as conflict analyses, restorative justice, and role-playing simulations can help to resolve them.

Bias manifests itself in many ways in American society and there are also myriad differences in how communities respond to incidents of bias, discrimination, and acts of hate.

During the pandemic, Asian-American and Pacific Islander advocates have brought to light the urgent importance of raising awareness about what is happening to Asian communities, which are historically less visible in the U.S. and culturally less likely to speak up publicly.

Please join us for a webinar conversation with four NYC-based Asian-American artists about creating work in response to the latest surge in violence toward Asians in this country and why visibility and speaking out are more important than ever.

Yao Xiao is a cartoonist and illustrator living in New York. After graduation with a degree in Illustration from the School of Visual Arts, Yao documented her experiences as a queer immigrant in and developed a series of comics incorporating illustration and writing. As an illustrator, her work has been featured in TIME Magazine, Newsweek, Entertainment Weekly, National Geographic, and the Wall Street Journal among others. Her debut graphic novel, Everything Is Beautiful, And I’m Not Afraid was published by Andrews McMeel in 2020. (yao.nyc)

John Lee is an artist, illustrator, and educator from Memphis, TN living and working in New York City. He received his BFA from the Kansas City Art Institute, MFA from SVA’s Illustration as Visual Essay program, and currently teaches design and illustration at Queens College in Queens, NY. His work blends reportage location drawing with family histories and mythologies. (johnleedraws.com)

Connie Sun (aka cartoonconnie) is a NYC-based cartoonist and writer. She has been creating slice-of-life webcomics for a decade, exploring inner life, emotions, and mental health wellness through her art. Her cartoons have been featured in The New Yorker's Daily Shouts, GoComics, McSweeney's, NPR, Buzzfeed, and Upworthy. In her previous career, she worked in higher education program management for NECR, through which she came to know wonderful people and make lifelong friends. (cartoonconnie.com) 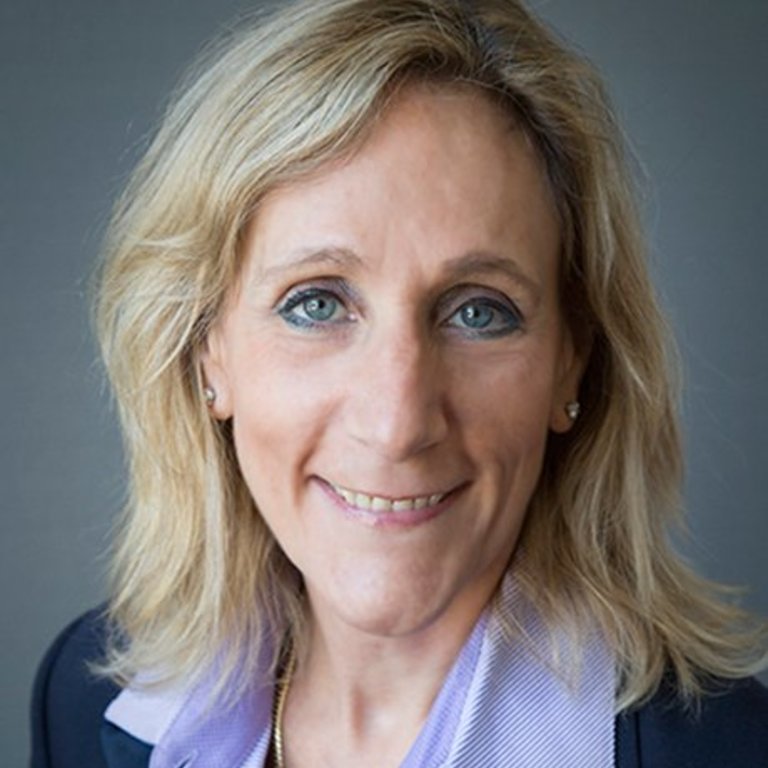 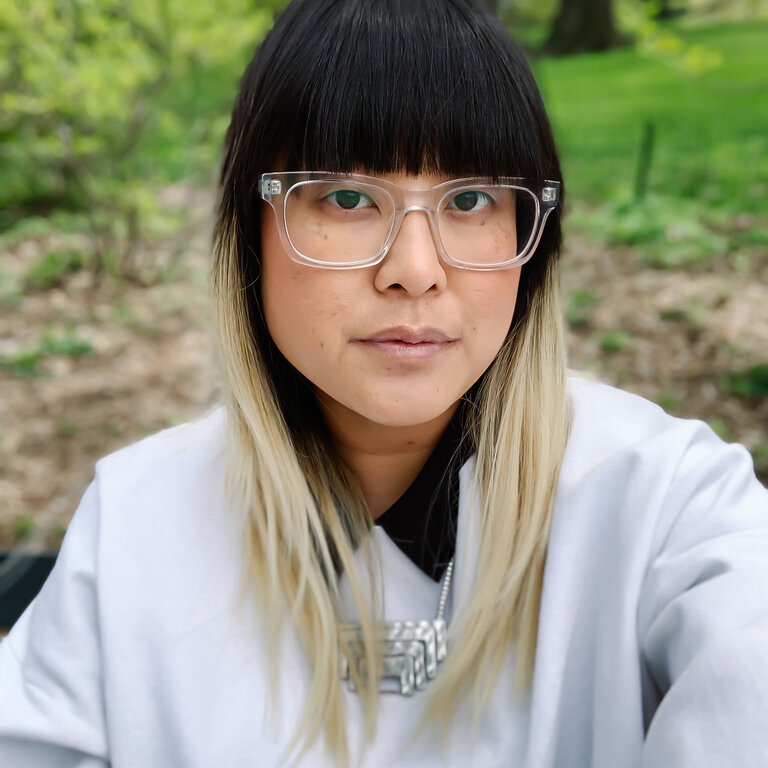 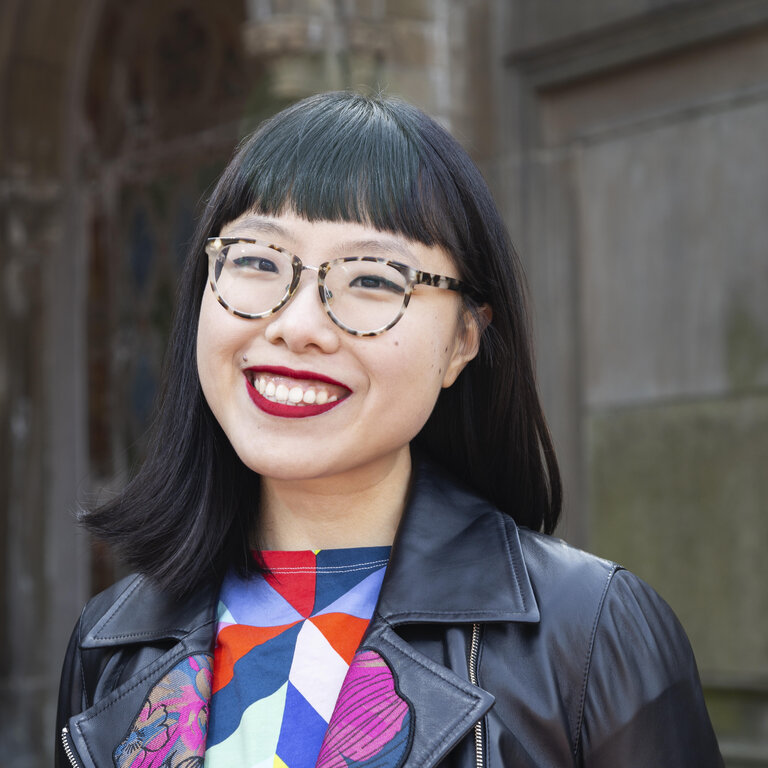 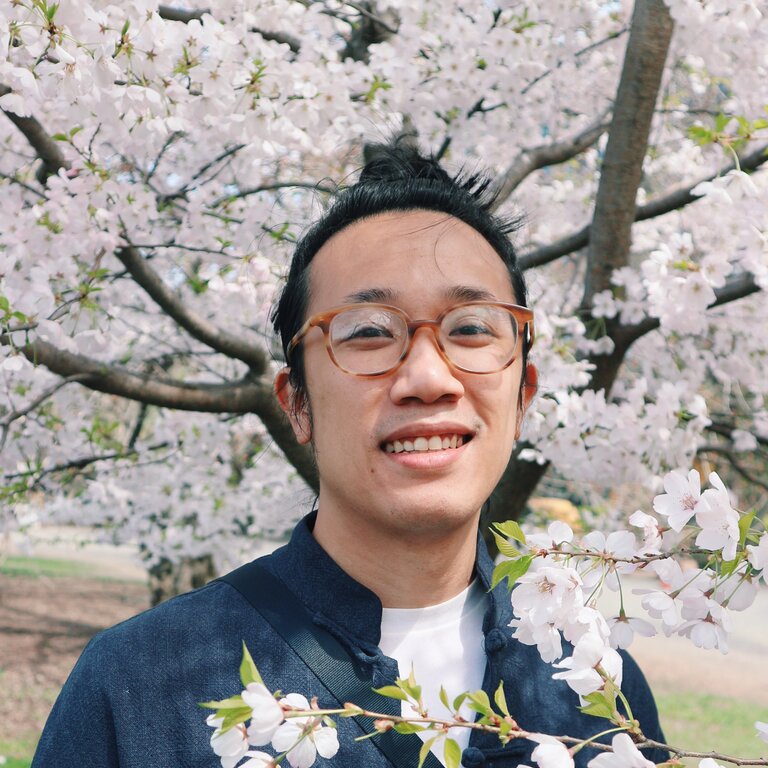 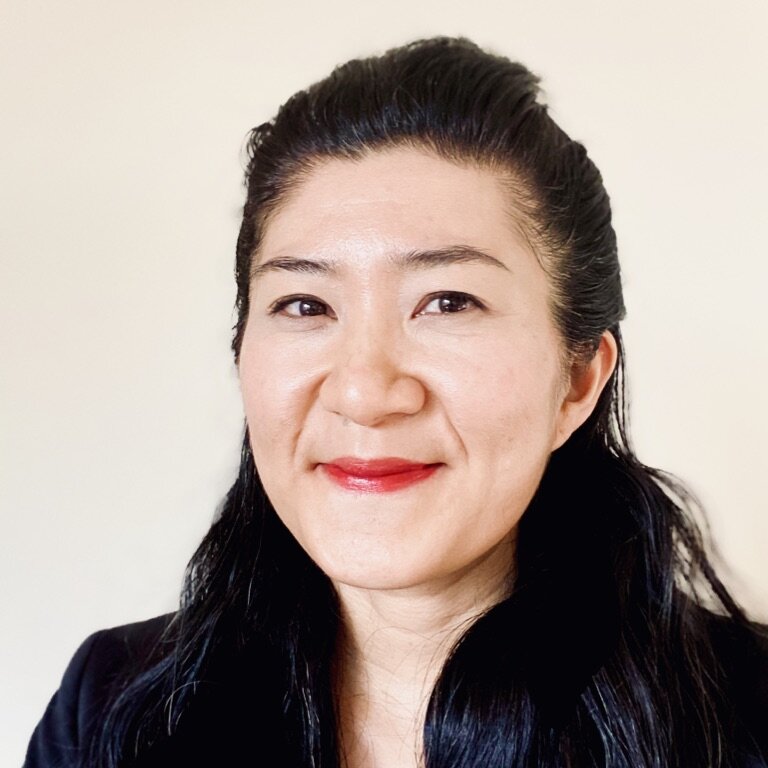