"Marriage Equality: From Outlaws to In-Laws" with Co-Author Christopher Riano

Join us virtually on Tuesday, June 30, from 6:00–7:00 pm for a discussion and Q&A with Christopher R. Riano, Columbia University lecturer in constitutional law and government, and co-author of Marriage Equality: From Outlaws to In-Laws before the book hits shelves in August! The conversation will be moderated by Eric Marcus, founder and host of the Making Gay History podcast.

As a legal scholar who first argued in the early 1990s for a right to gay marriage, William N. Eskridge Jr. has been on the front lines of the debate over same-sex marriage for decades. In this book, Eskridge and his coauthor, Christopher R. Riano, offer a panoramic and definitive history of America’s marriage equality debate. The authors explore the deeply religious, rabidly political, frequently administrative, and pervasively constitutional features of the debate and consider all angles of its dramatic history. While giving a full account of the legal and political issues, the authors never lose sight of the personal stories of the people involved, or of the central place the right to marry holds in a person’s ability to enjoy the dignity of full citizenship. This is not a triumphalist or one-sided book but a thoughtful history of how the nation wrestled with an important question of moral and legal equality.

The first 15 to register and attend will receive a free book!

Christopher R. Riano is Executive Director of the Center for Civic Education and a Lecturer in Constitutional Law and Government at Columbia University. Riano has served as an Assistant Counsel for the Governor of New York, and as the first LGBTQ General Counsel to the New York State Liquor Authority. At the time he was the youngest General Counsel appointed at a New York state agency. He also serves as the Chairman of the LGBTQ People and the Law Committee for the New York State Bar Association.

From 2013 to 2015, as Chair of Columbia’s Rules of University Conduct Committee, Riano spearheaded the implementation of the most comprehensive changes to the rules on free speech and free expression at Columbia in over 30 years.

Previously, Riano was Partner and Head of the Strategic Practice Group at Drohan Lee LLP, and served as an Administrative Law Judge for New York State. He lives in New York, NY.

Eric Marcus is the founder and host of the award-winning Making Gay History podcast, which mines his decades-old audio archive of rare interviews. He is also co-producer of Those Who Were There, a podcast drawn from Yale University’s Fortunoff Video Archive for Holocaust Testimonies. And he is the founder and chair of the Stonewall 50 Consortium, an organization that brings together 240 nonprofit institutions and organizations committed to producing programming, exhibitions, and educational materials related to LGBTQ history and culture. 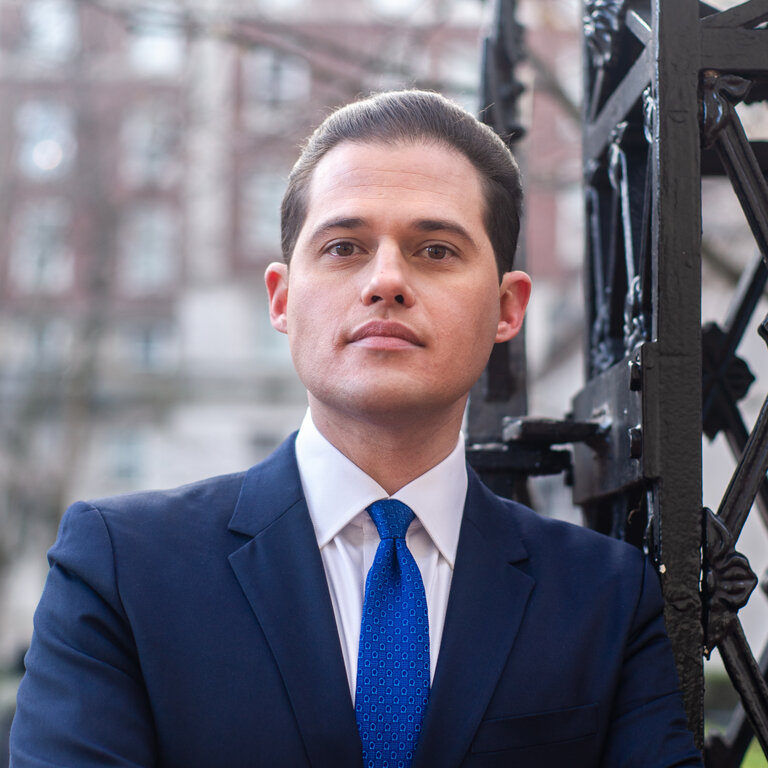 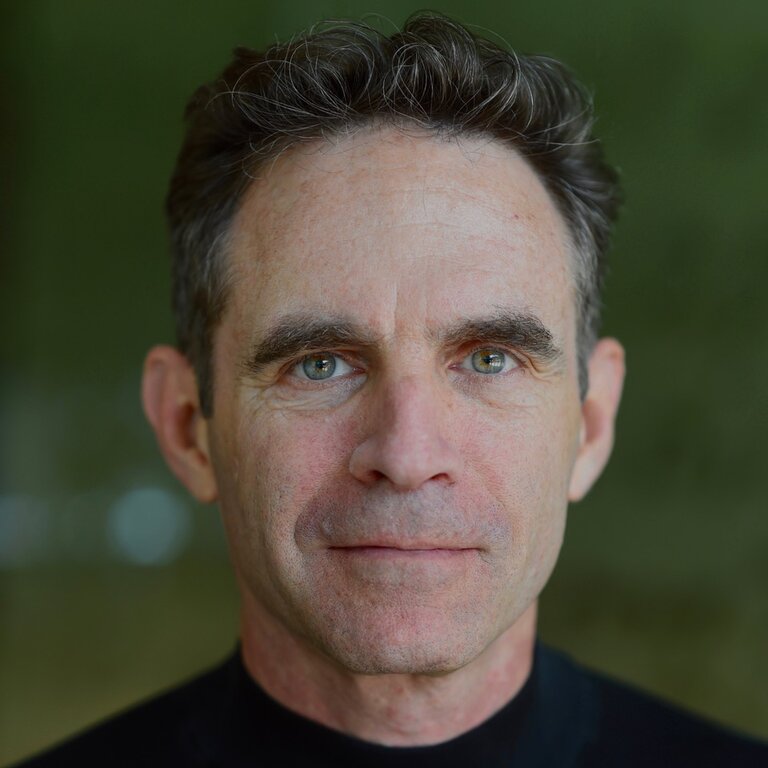