Columbia will continue to require the wearing of non-cloth masks in instructional spaces for Summer sessions. Please ensure you have a green pass on the ReopenCU app. Learn more.
Close alert
Friday
2016
when
6:30 pm–9:00 pm EDT
what
SPS Event
where
New York City
Back to all SPS events

Harlem historian and Columbia University Community Scholar John Reddick takes us on a journey back to when the innovative Harlem rhythms of “ragtime” were the equal of today’s “hip-hop” in their invigorating influence on early 20th-century jazz and popular music. Young Harlem composers like George Gershwin, Richard Rodgers, and Lorenz Hart gravitated to these challenging and inspired rhythms introduced by Harlem’s early black composers, including James Reese Europe, H. T. Burleigh, and the theatrical music and comedy team of Williams & Walker.

John Reddick is actively engaged in Harlem’s culture, art and preservation. He’s authored numerous articles and has spoken at the Apollo Theater, The Museum of Modern Art, The Studio Museum in Harlem, and the Museum of the City of New York, among many other prestigious venues.

The Columbia Community Scholars Program, administered by the Office of Government and Community Affairs and the School of Professional Studies, enables independent scholars to pursue their lifelong learning aspirations, whether it be completing an independent project or attaining skills in a particular area. The program helps to foster and deepen ties between the University and the many independent members of the cultural and intellectual community surrounding it.

Read the Columbia News article on Reddick and the SPS feature; watch his lecture online in six parts: 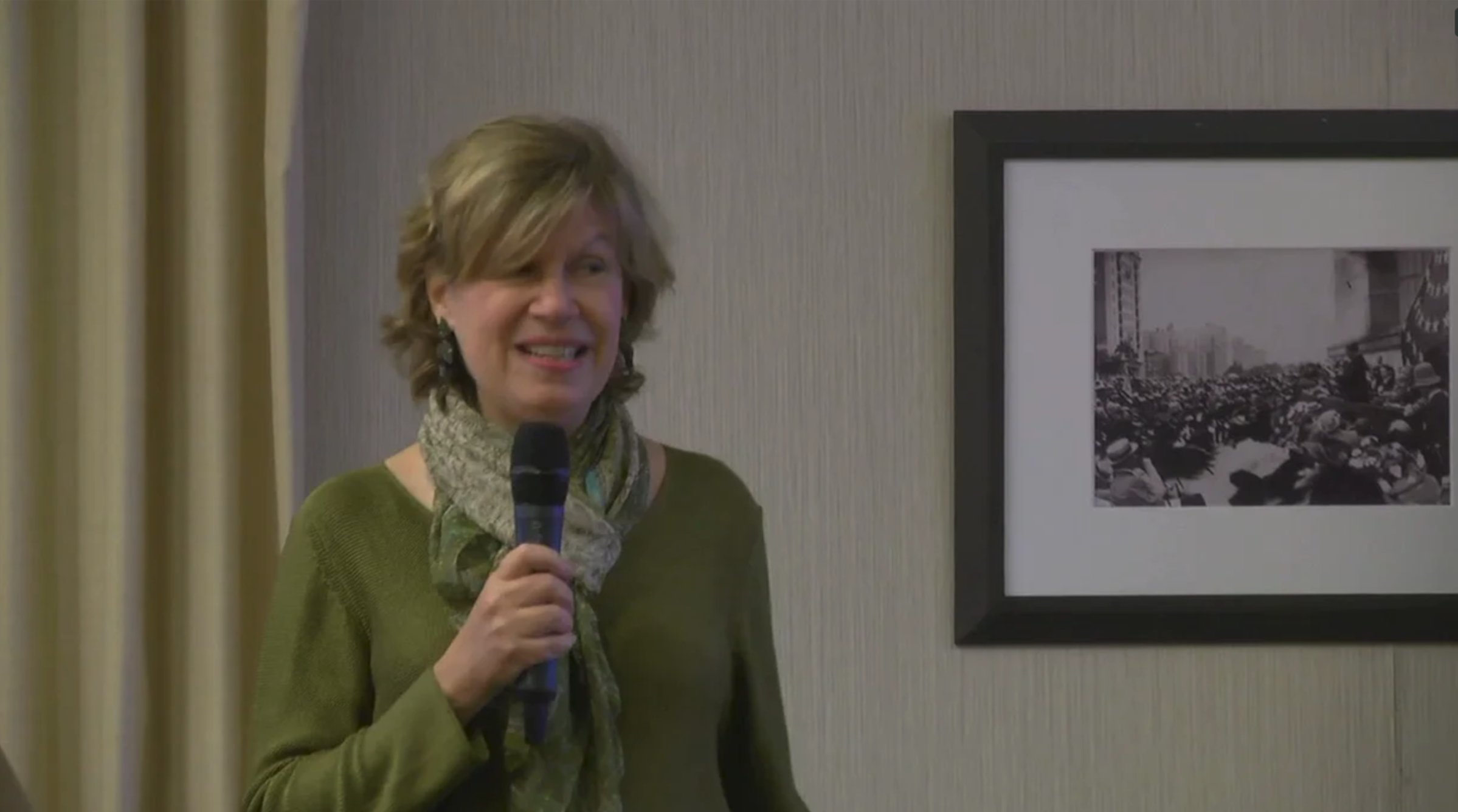 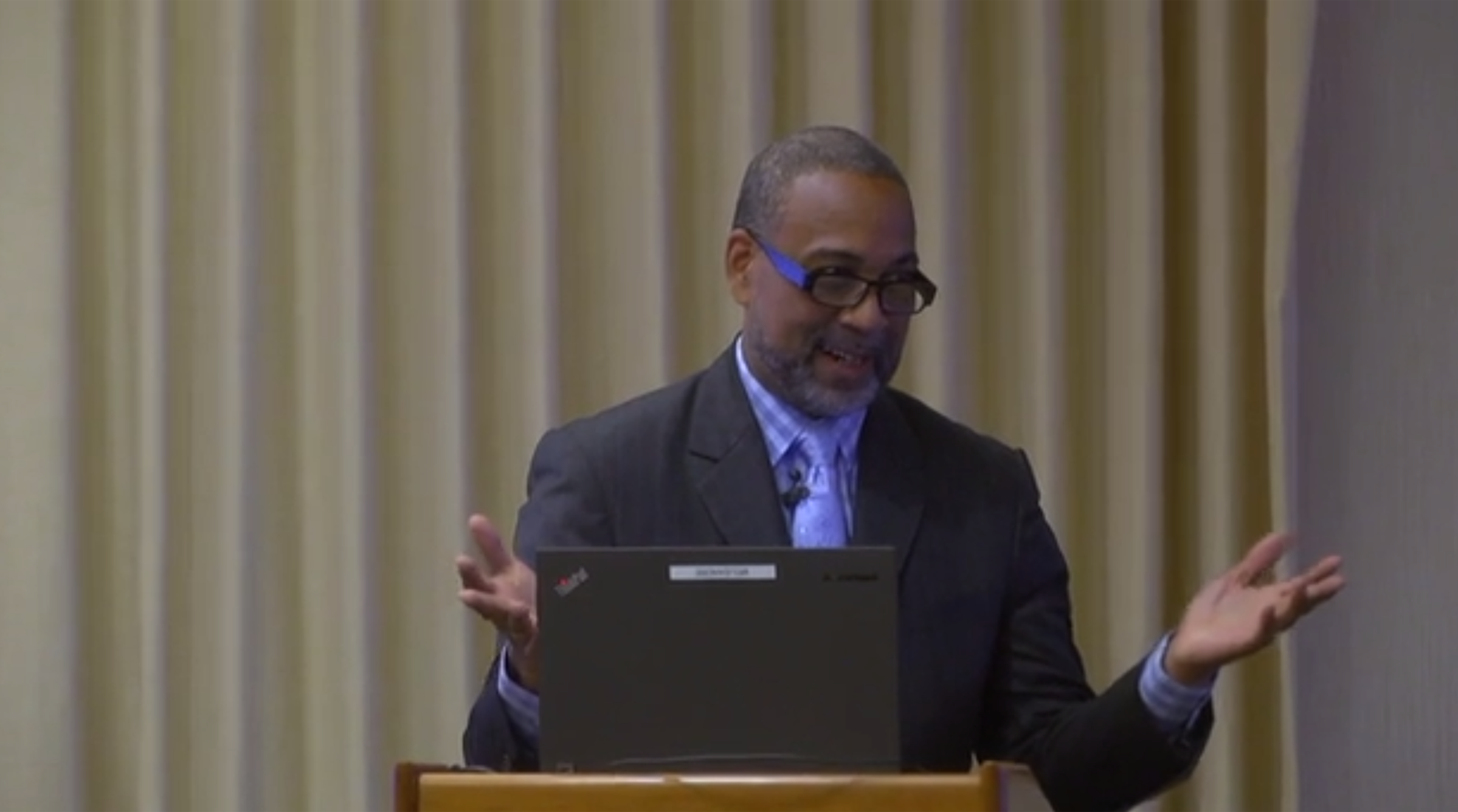 Rosamond Johnson – Under the Bamboo Tree 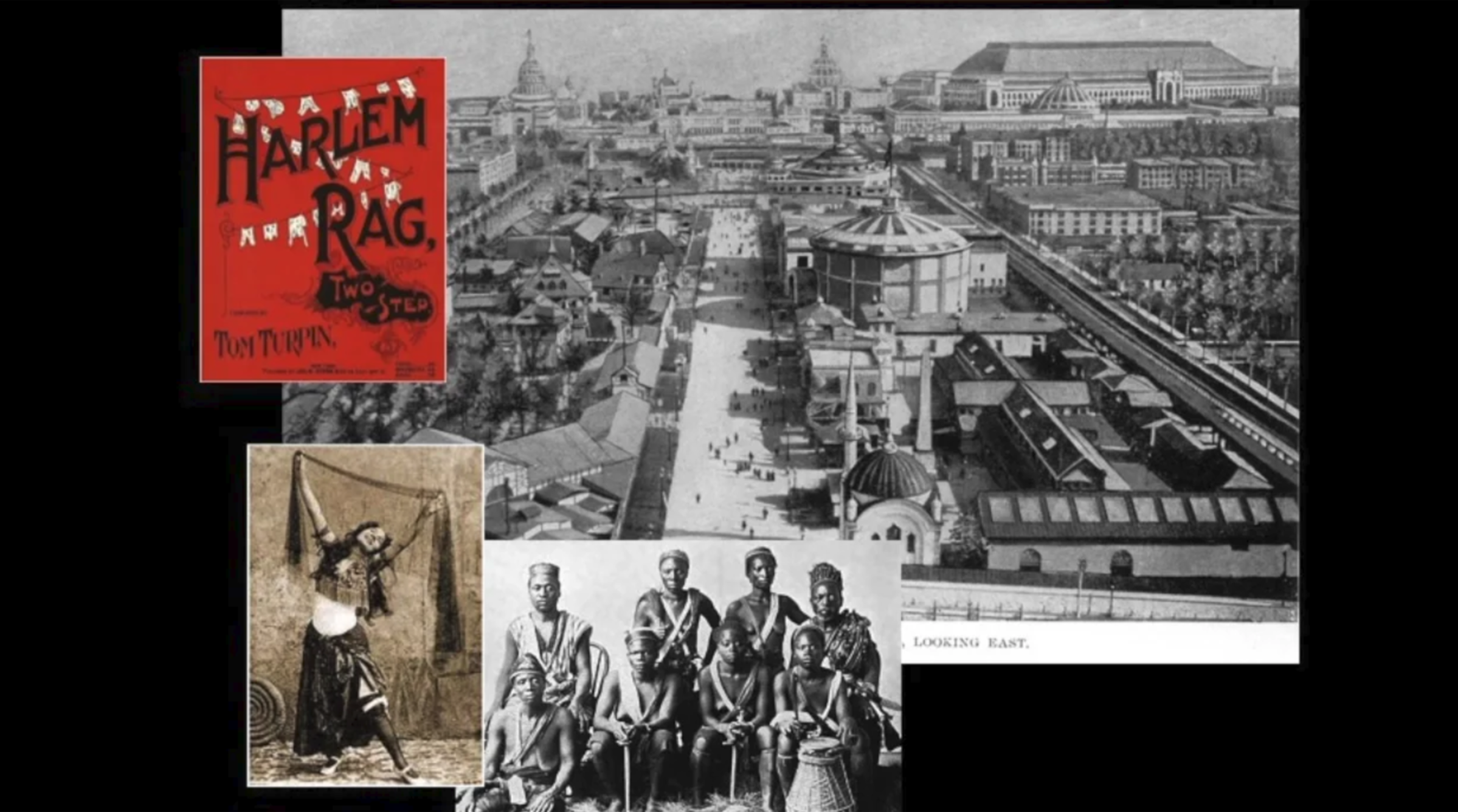 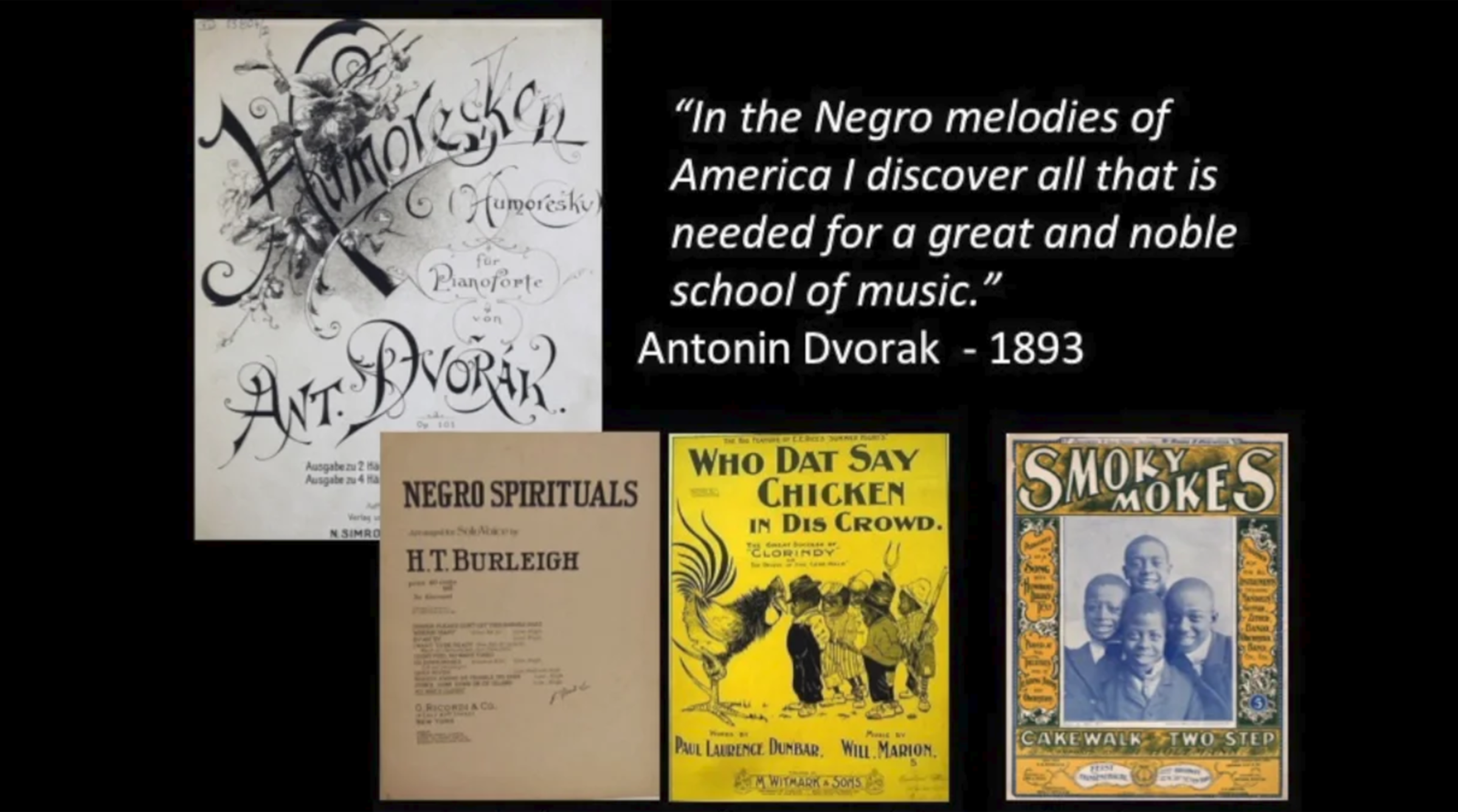 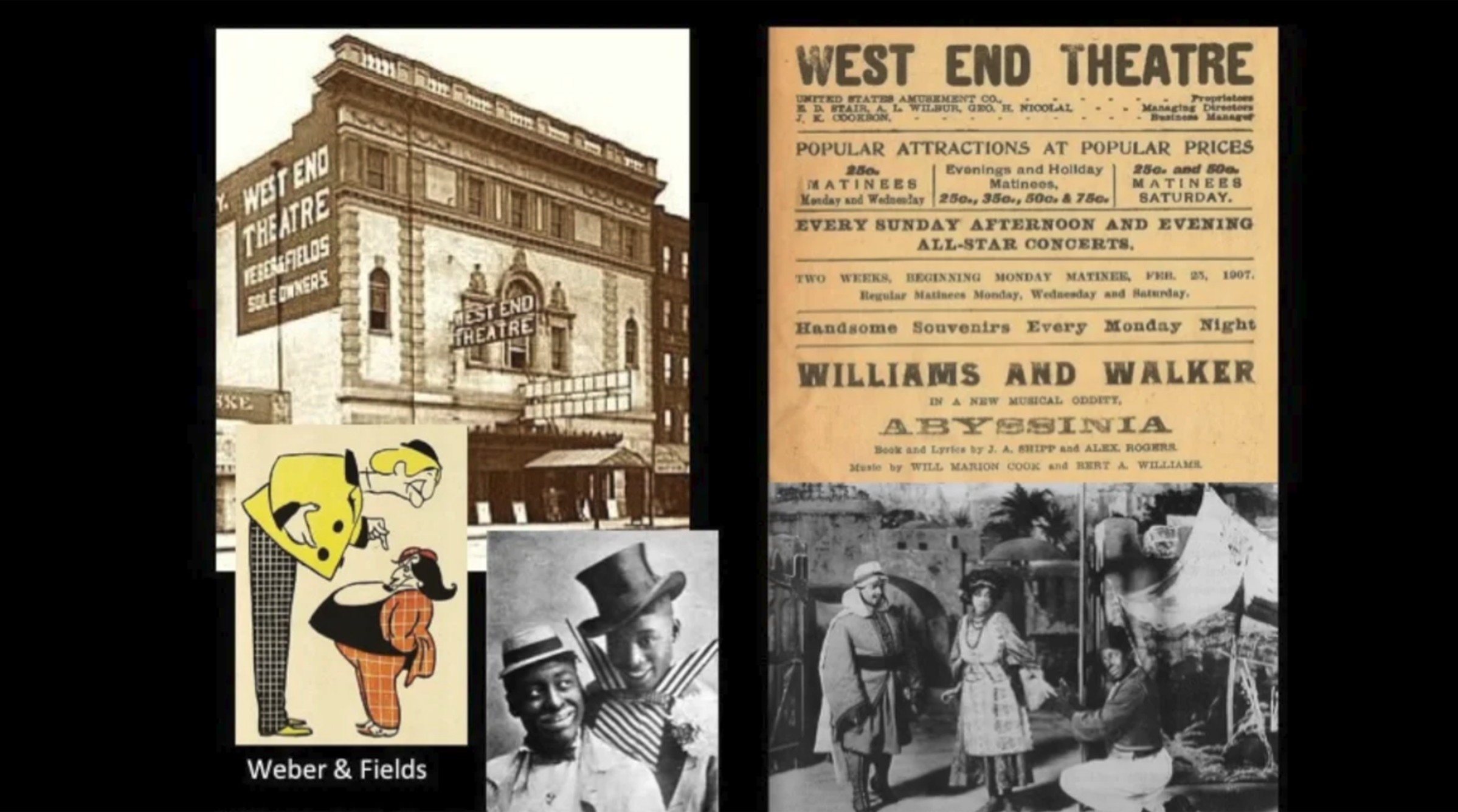 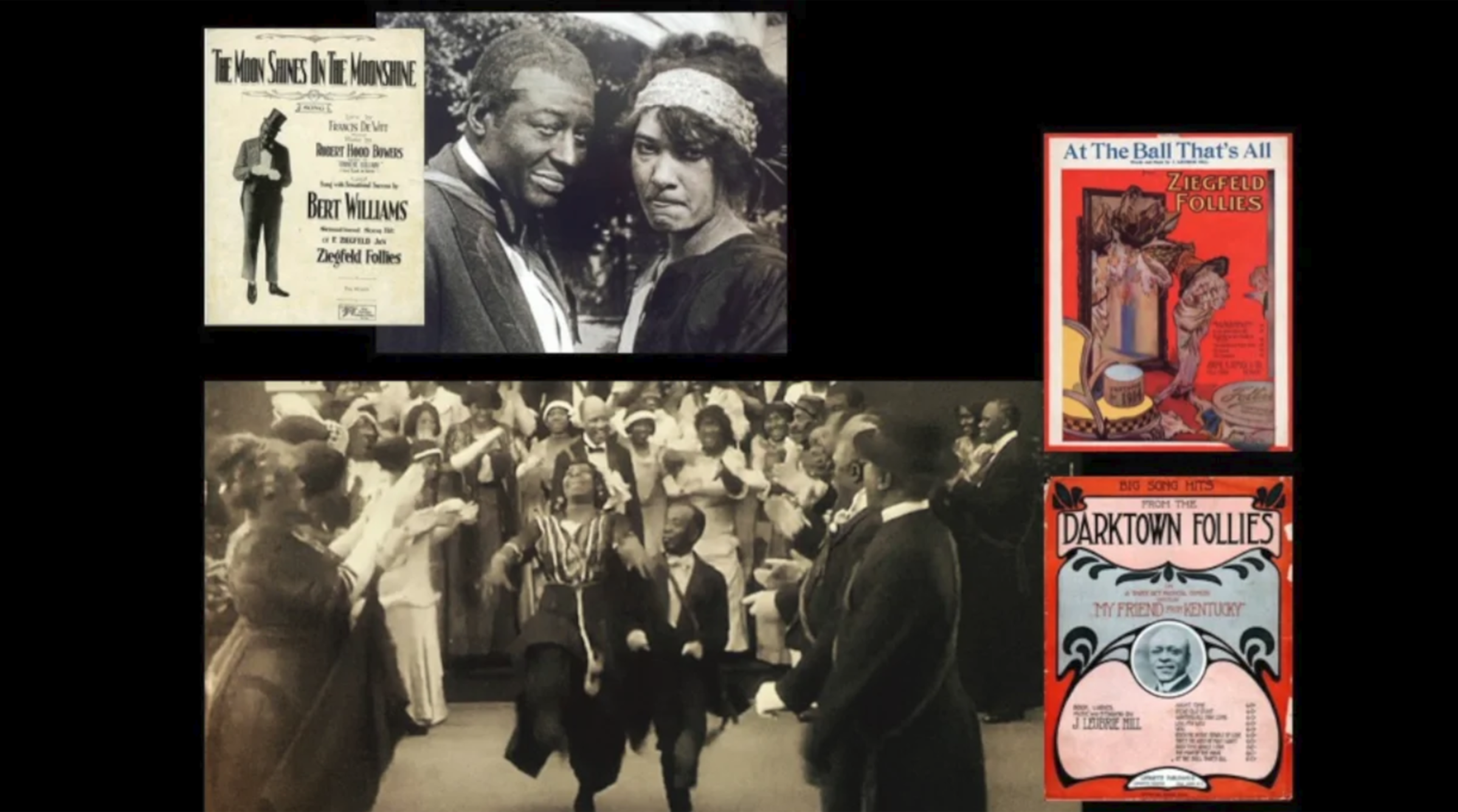