Columbia will continue to require the wearing of non-cloth masks in instructional spaces for Summer sessions. Please ensure you have a green pass on the ReopenCU app. Learn more.
Close alert
Wednesday
2018
when
6:30 pm–8:30 pm EDT
what
Community Relations
where
New York City
Back to all SPS events

Columbia Community Scholars Lecture: ProjectArt: How We Built the Largest Art School in America, Without Owning a Single Building

In 2011, Adarsh Alphons, an immigrant here on a work visa with a mountain of student loans, decided to do everything he wasn't supposed to do: teach art classes to youth full-time for no pay. Starting with a borrowed office space in Harlem, he seized on his entrepreneurial spirit and capitalized on the moment's zeitgeist—the rise of the sharing economy—to create ProjectArt, a nonprofit art organization that has achieved national scale and acclaim by using underutilized spaces in public libraries for public school art education and artists’ studios. ProjectArt is now in 43 libraries in six cities.

The Columbia Community Scholars Program, administered by the Columbia University Office of Government and Community Affairs and the School of Professional Studies, enables independent scholars to pursue their aspirations. 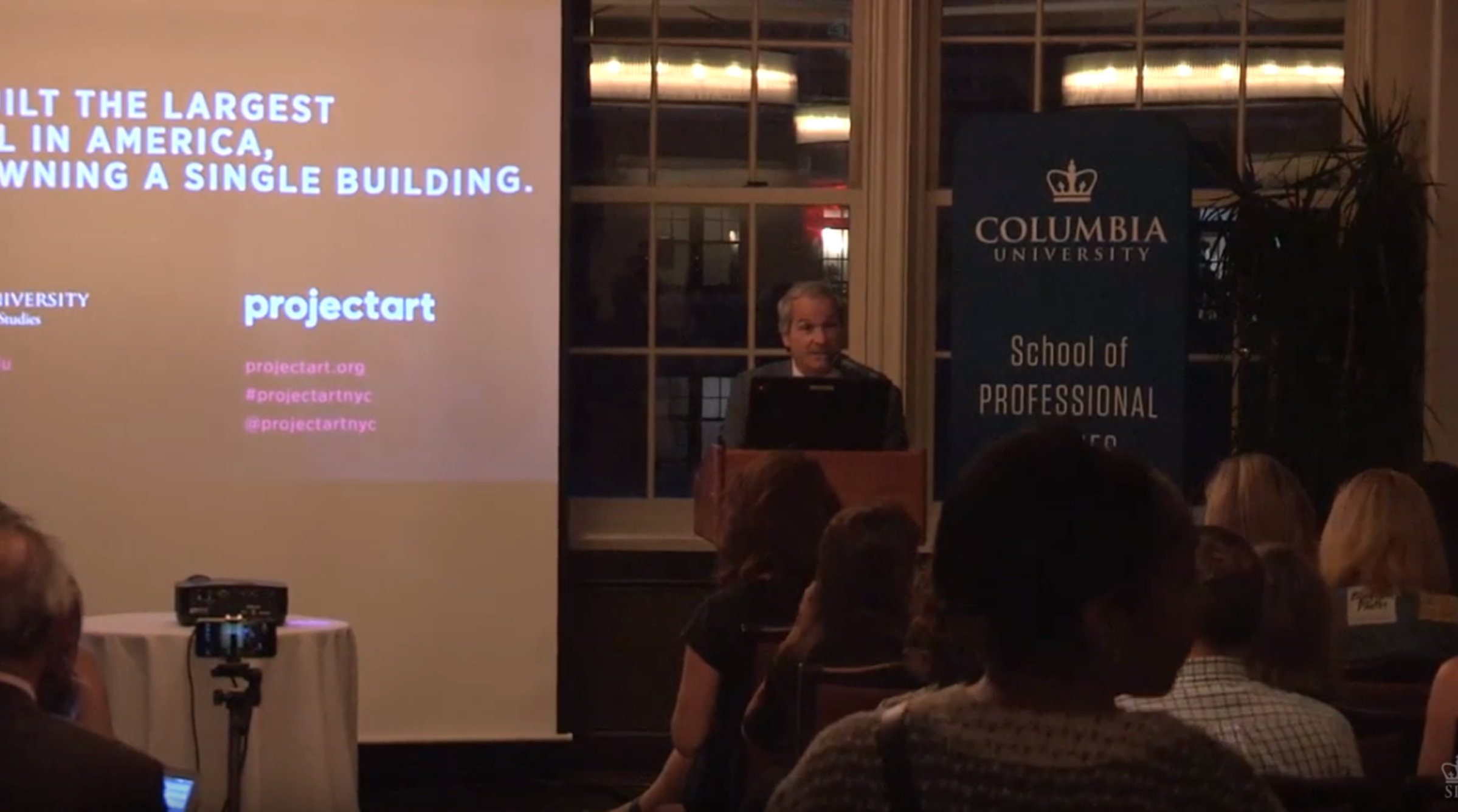