Let's Be Honest! They Didn’t Care about Racial Justice Until it was Popular

On May 25, 2020, we all witnessed the death of George Floyd at the hands of the police. Americans took to the streets in protest and politicians and corporations took notice.

Likewise, around the same period, companies began to speak out about racial injustice and inequalities and shared their opinions on social media. While some companies have a longstanding tradition of supporting racial equality, others like Target, Walmart, and Home Depot appear to have just jumped on the bandwagon (Livingston, 2020). My question for those latecomers: Why now when systemic injustices have always plagued America?

As far back as we can remember, police brutality, wealth inequality, and systemic racism has plagued America, and studies have taken notice. According to The Washington Post, “In 2016, the typical middle-class black household had $13,024 in wealth versus $149,703 for the median white household ...” (Long and Van Dam, 2020). Not only does a wealth gap exist, but there are also longstanding healthcare and education gaps.

On June 10, 2020, a New York Times article citing a Monmouth University poll, “ found that 76 percent of Americans consider racism and discrimination a “big problem,” up 26 points from 2015. The poll found that 57 percent of voters thought the anger behind the demonstrations was fully justified, while a further 21 percent called it somewhat justified…. Back in 2013, when Black Lives Matter began, a majority of voters disagreed with all of these statements.” (Cohn and Quealy, 2020).

The New York Times article clearly shows how opinions have changed based on current events, even when racial animus has been an issue for years. In 2012, 8 years before Floyd’s murder, unarmed African Americans like Rekia Boyd and Ramarley Graham were all killed by police. But according to polling, the BLM movement was not favored and voters disagreed with it. Today, it’s a hashtag on many social media platforms.

Real change is tough; especially with a problem that is so deeply rooted in American society. Canceling people and posting on social media will not bring the fundamental change we need. Fundamental change starts by grassroots organizations with structured ideals and organizing that builds alliances and has demands that can be passed legislatively."

Let’s be honest! Many companies and politicians don’t care about what's right or wrong, but when they see the public perception reflected by protests, polling, and studies, they emerge out of their holes and perform such grandstanding that not even a professional actor like Denzel Washington could outperform them. Racial injustice existed long before these horrific murders. The only difference is our smartphones capture the brutality.

Politicians have not passed any modern meaningful legislation on police brutality or systemic racism. Many corporations have made small changes to appease the public but they would never put a small percentage of their millions toward lobbying for structural, long-term changes. For example, if the NFL cared about racial injustices, they would have allowed Colin Kaepernick to kneel and he would be employed. The NFL is one of the biggest culprits. As opposed to letting Kaepernick and other players kneel in the 2016 season, they now try to appease us by singing the Black National Anthem during games. What does this accomplish? Many white people don’t know the song and neither do some Black people.

A true revelation will not come in the modern civil rights movement unless we realize who the fake actors are. Politicians and corporations are so engaged in internal politics, making appearances, and making money that they don’t care what happens at the ground level.

Protesting is a part of the fundamental free speech we have in this country, but an effective protest has to be led by organized leaders who have plans to hit the politicians and corporations in their pocketbook where it hurts.

Real change is tough; especially with a problem that is so deeply rooted in American society. Canceling people and posting on social media will not bring the fundamental change we need. Fundamental change starts by grassroots organizations with structured ideals and organizing that builds alliances and has demands that can be passed legislatively. This coalition must be multiracial, multicultural, and across all class groups. Real change also happens by participating in local and state elections because those elections affect the everyday lives of people.

Change will not come overnight. It will take the blood, sweat, and tears of all of us to get to a more perfect union where everyone has equal access to health care, education, and wealth. Some may say that day will never come, so why even try. To that I say, let’s be honest, it is worth having, but it will not come easy. 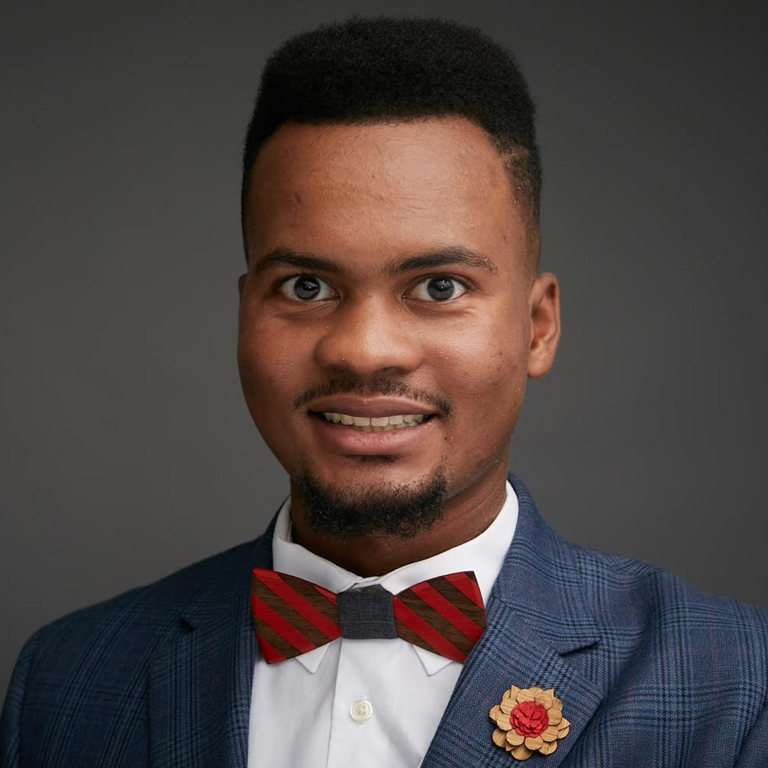