For much of history, ‘infrastructure’ has referred to little more than roads, ports, and waterways. As the world industrialized, infrastructure extended to rail and telegraph, and then to sewers, subways, and telephone. Electricity replaced steam. ARPANET ushered in the internet and a networked nation embedded itself further into a networked world. Progress.

Behind the veneer of infrastructure’s advancement has always been a world of dysfunctional politics, amplified by the often unclear allocation of responsibilities between federal, state, and local government. On top of that, for some good time now, it hasn’t been clear what ‘infrastructure’ is nor has there been an ambitious reimagining of what it could be.

In the US, unlike the majority of the world, infrastructure is a matter largely relegated to subsidiary units of government. Today, nearly three-quarters of infrastructure spending happens at the state and local levels[i]. This arrangement, which does have a logic to it, also leads to a disconnect between the responsibility to build, the authority to permit, and the ability to fund.

A case in point: NYC’s public transit system is over 100 years old. It is the busiest in the nation by a factor of 10[ii] and the largest in the world in terms of stations (over 472)[iii]. Over half of all of New Yorkers rely on the transit system[iv]. Congestion pricing was meant to fund[v] a substantial portion of New York’s Metropolitan Transportation Authority’s upgrades and capital plan, but it has been held up at the federal level for seemingly political reasons masquerading as regulatory ones. This dysfunction can’t be overstated and neither can its impact. During one of the lowest interest rate environments in history, the MTA’s last round of debt issuance (October 2020) priced in at 4.49%. That is a yield that is similar to junk and emerging market debt even though the MTA carries investment-grade level ratings and is a crucial element of ‘national’ economic infrastructure.

The story of how to do ‘infrastructure’ (and who does it) in America is an old one. The question of “internal improvements” or “public works” as it was referred to then, has vexed the United States since its founding."

This is not a new problem. The story of how to do ‘infrastructure’ (and who does it) in America is an old one. The question of “internal improvements” or “public works” as it was referred to then, has vexed the United States since its founding[vi]. Adam J. White, a legal scholar goes so far as suggesting that infrastructure considerations were core in the founders thinking in the formation of our constitutional system of government[vii].

The relationship between national and state policies effects the trajectory of ‘infrastructure’ and development. The more mis-aligned the two positions are, the greater are the aforementioned dysfunctions. It should not surprise us then that in the last twenty years we have not seen a major national infrastructure bill passed. Infrastructure is still largely seen as a local ad-hoc matter rather than a national or regional systems-level asset.

Our recent administration has not been able to resolve any of these longstanding issues. The last four years were dotted with “Infrastructures Weeks”, instead of the $1 trillion infrastructure plan promised. In addition, most contemporary funding initiatives from the federal government, the 2009 ARRA[viii] and the 2020 CAREs Act, provisioned funding almost exclusively for ongoing repairs and maintenance reflecting larger trends in infrastructure spend away from new capital projects to repairing aging assets. In fairness, holistic inaction predated the current administration and congressional sessions.

And ultimately, the problems underlying our nation’s infrastructure mess must be reapproached more fundamentally, not just as a structural problem but one that is also philosophical. It is hard to reconcile a systemic and ideological impasse without a collective agreement on what infrastructure is. So, at the core of what needs updating is not just our infrastructure, but our concept of infrastructure. The term “infrastructure” is relatively new. Borrowed from French, it emerged in the English language between 1879 and 1927 to refer to a collection of ‘enabling works’[ix] as nations worldwide were competing to develop urban, industrial societies. Later, NATO, repurposed the term to refer to the investment and installations that were ‘mission critical’ to the security of Western Europe.

Not all projects or infrastructures are critical. Not all are virtuous. But the ones that are shape more than just economic and social activity -- they define national trajectories and the course of human history."

The idea of infrastructure as an enabling agent that is ‘mission critical’ should be the basis of our strategic concern and at the root of strategic approach. Not all projects or infrastructures are critical. Not all are virtuous. But the ones that are shape more than just economic and social activity - they define national trajectories and the course of human history.

We may never achieve a National Infrastructure Strategy as ambitious as that of the UK’s. A strategy that while criticized for its lack in details at least is a ‘national strategy’ to organize around.

For the first time in a long time, we have a political vision and economic conditions to change both how we define infrastructure and align the different levels of government in its execution. A vision that pays attention to how infrastructure serves us in a modern context, how it can better enable our economy, and better serve all its citizens. Biden’s Infrastructure Plan is prepared to offer a long-run vision for infrastructure, a strategy, and pragmatic short-term remedies.

Biden’s $2 trillion infrastructure plan is as close as we have been in understanding infrastructure the way the rest of the world does; as an important piece of national and geo-political strategy. The plan is built around three defining objectives: clean energy, modernizing the current system, and ensuring equity. It makes sense. It repositions infrastructure, and by extension its role in our current and future socio-economic systems. Finding common ground in congress and getting buy-in from an exhausted and distracted nation will prove to be difficult. But unless we can organize around a common future we will end up forfeiting it to a patched-up and obsolete past.

[i] Congressional Budget Office: Trends in Public Spending on Transportation and Water Infrastructure 1956-2017

[viii] The American Recovery and Reinvestment Act of 2009 revised to $831 billion allocated $105 billion to infrastructure.

A version of this article was previously published in Modus. 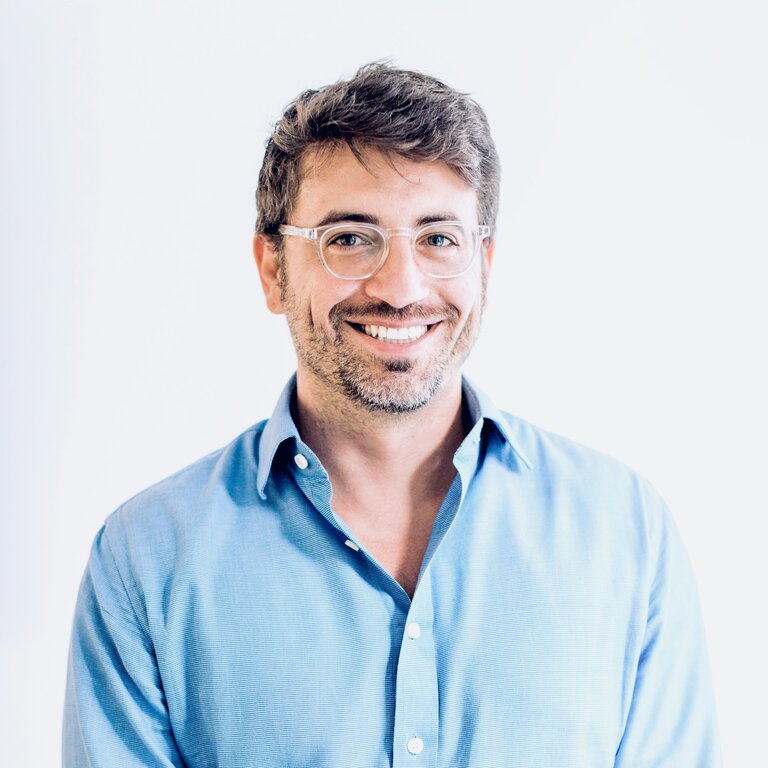 Obtain essential training to advance into management positions within the construction industry.