November 2019 marked the fortieth anniversary of the Iran hostage crisis — a flashpoint in the history of U.S. relations in the Middle East during the Iranian Revolution.

In 1979, Barry Rosen was just a year into his job as press attache for the U.S. Embassy in Tehran when he became one of the 52 Americans captured by revolutionaries and held for 444 days. Those revolutionaries had just overthrown the U.S.-backed monarchy led by Shah Mohammad Reza Pahlavi and formed an Islamic government led by the Ayatollah Khomeini.

“I thought they were going to execute us,” Rosen told the New York Post. “It was like watching a film.”

On June 3, Rosen will speak about his experience leading up to, during, and after being held hostage, focusing particularly on the psychological aftermath. He will also discuss events in his life subsequent to his release that are related to captivity — that’s where Jo Shepherd, Professor Emerita of Teacher’s College, comes in.

Both Rosen and Shepherd will save time for questions and discussion at the end of the program that can extend into a reception that follows the conversation. 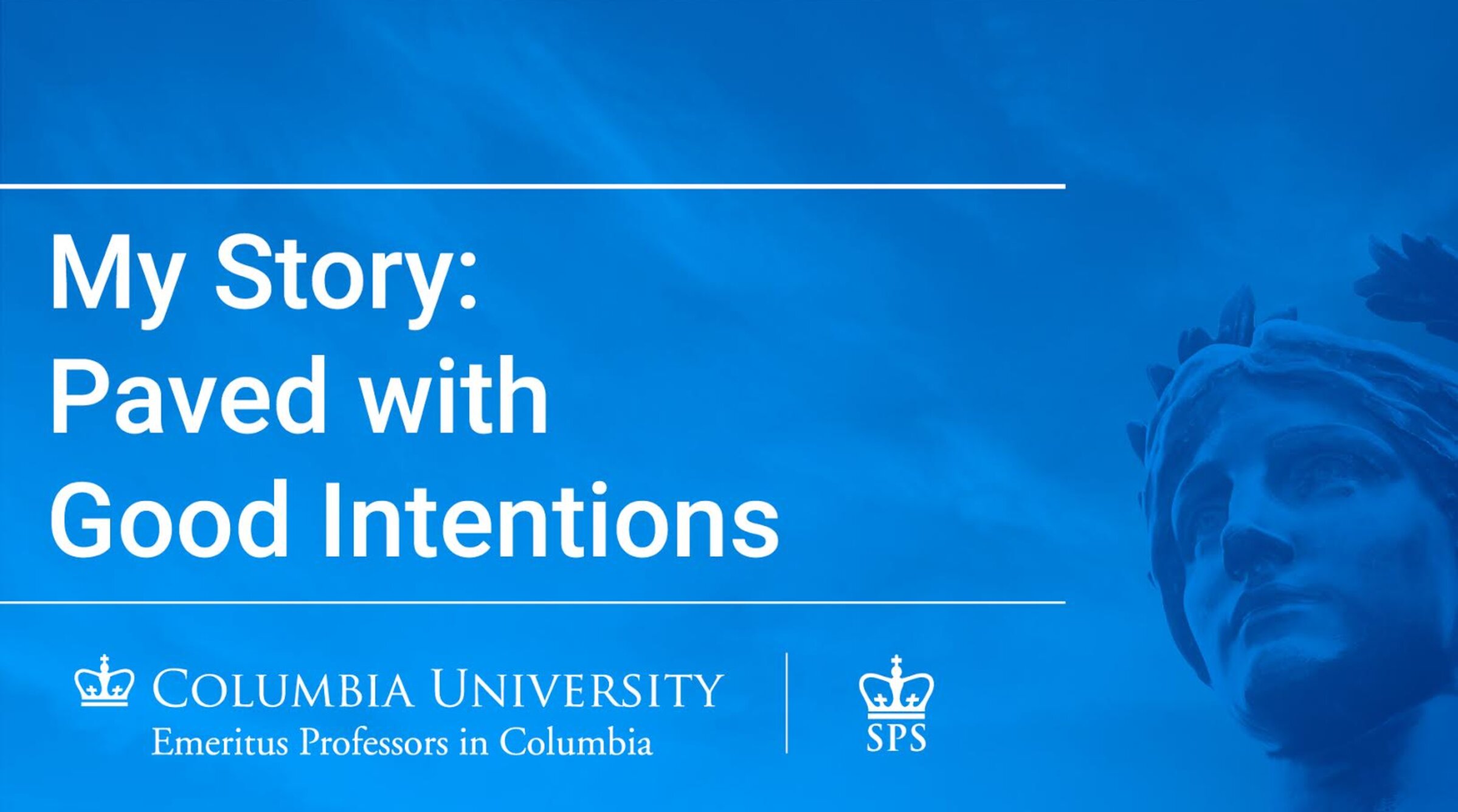 Cost: This event is free.

RSVP: Send an email to dd2807 [[at]] columbia [[dot]] edu.  Seating is limited and available on a first-come-first-served basis.

Learn more about Columbia University’s School of Professional Studies In The Community here.

All News
In the Community

Columbia Magazine highlights the EPIC/SPS Community Programs partnership, which has been in place for four years.

With 1,500+ masks donated so far, students are seeking to raise additional funds, the first $2,000 of which will be matched.