Chief Diversity Officer: There’s No One Way to Celebrate Juneteenth or Pride

June is a special month for many reasons. On June 28, 1969, police raided the Stonewall Inn in Greenwich Village in Manhattan. At the time, aggressive policing of LGBTQ+ individuals in efforts to “clean up” the area was common. But regulars at the bar as well as other young gay, lesbian, and transgender individuals who frequented the area would engage in acts of resistance for the next six days, giving birth to the American gay civil rights movement that continues today.

And on June 19, 1865, nearly three months after the official end of the American Civil War and three years since President Lincoln issued the Emancipation Proclamation, a Union general delivered the news to enslaved Black Americans in Galveston, Texas that they were legally free from bondage. What was once a regional and cultural celebration is now a federal holiday in the U.S., a celebration of a more inclusive brand of American freedom – and a recognition of the actions that need to take place for Black Americans to gain equity and justice.

As we celebrate Pride Month and commemorate Juneteenth, my dissertation thesis comes to mind. My research explored how the racial/ethnic and sexual/gender identities of queer people of color come into play when engaging in political action. A key finding of my research is that for many underserved groups, our racial/ethnic identity is paramount because that is how we are first seen and pigeonholed. A Black focus group participant said, “race is the first thing that a person looks at, whether you're applying for a job or you're in a store, or you're buying a car, or looking for housing.” Another shared, “People don’t judge me because I’m gay, they judge me because I’m Latino... I’m an immigrant. I grew up in the fields, I worked in the fields. I still work outside, so I know how it feels to be discriminated against.” Lesbians of color reported being discriminated against twice over – for being women and being queer.

There’s no one way to celebrate Pride nor Juneteenth. What we all can agree on is that we must act.

For underserved groups such as members of the LGBTQ+ community and Black Americans, there have always been gaps between society’s perception of its collective values and the reality of these values in practice. Resistance and organizing have always been and continue to be key drivers of the widening access to equity, justice, and inclusion. But a noticeable and positive shift that I’ve seen in the last year is broader support for these issues.

Today, Black and brown people continue to fight for their rightful place in American society: protesting in the streets, voting in elections, educating on campuses, and persisting in ways big and small, all to collect on the promise of equality and justice that has long been denied. This year, let’s listen to each other and do our individual parts to make work, school, and our communities more inclusive and equitable.

There’s no one way to celebrate Pride nor Juneteenth. What we all can agree on is that we must act – whether that’s learning overlooked history, supporting a cause or just celebrating how far we’ve come. If you’re looking for more resources and information on ways to participate in Pride and Juneteenth, I invite you to follow the links below. 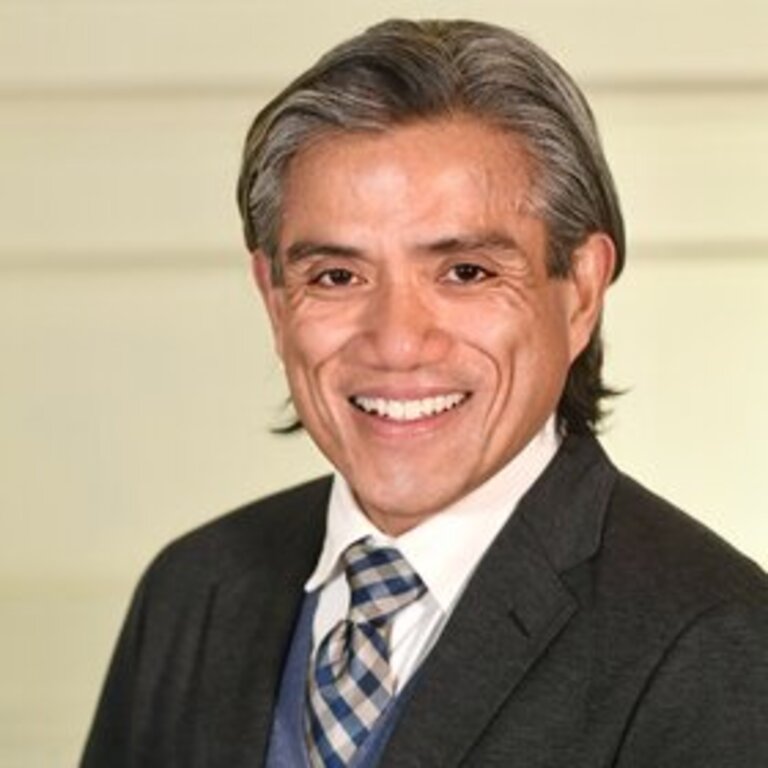