A fellow Filipino American scholar and activist mentioned that he had given a workshop on Asian American and Pacific Islander (AAPI) Diversity, in which he discussed the in-visibility and outsider/insider status of AAPIs. My interest piqued, I asked for his PowerPoint slide deck.

Asian Americans include immigrants and native-born Americans who trace their origins in countries from the Far East, Southeast Asia, and the Indian subcontinent including Cambodia, China, India, Japan, Korea, Malaysia, Pakistan, the Philippines, Thailand, and Vietnam. Native Hawaiians and Pacific Islanders are those who belong to the original peoples of Hawaii, Guam, Samoa, or other Pacific Islands. In 2019, an estimated 22.9 million people of Asian descent and 1.6 million NHPIs resided in the United States.

Ethnicity, however, does not necessarily equate to national origin. A colleague identifies as South Asian, but was born in Tanzania. A Hmong activist has parents from southern China. A Korean adoptee is a proud New Yorker.

In spite of our number and long presence in the United States, we occupy that liminal space between visibility and in-visibility... As our society becomes increasingly diverse, may we take the time to learn about each other – the other – so that no one feels invisible.

In spite of our number and long presence in the United States, we occupy that liminal space between visibility and in-visibility. As SNL comedian Michael Che quipped in the 2018 Emmys, “As we all know TV has always had a diversity problem. I mean, can you believe they did 15 seasons of ER without one Filipino nurse?” During the pandemic Filipino nurses and their families suffered the most. In the fall of 2020, National Nurses United reported that a third of nurses who had died of COVID-19 and related complications were Filipinos, even though only 4% of nurses in the U.S. are Filipino.

Our in-visibility has to do with the outsider/insider status. We are outsiders, the perpetual foreigners, who get asked “but where are you REALLY from?” Sansei and Yonsei Americans (third and fourth generation Japanese Americans) and first generation Chinese Americans are asked the same question indiscriminately and insensitively. We are also insiders, the model minority, pitted against African Americans and other people of color.

As our society becomes increasingly diverse, may we take the time to learn about each other – the other – so that no one feels invisible. 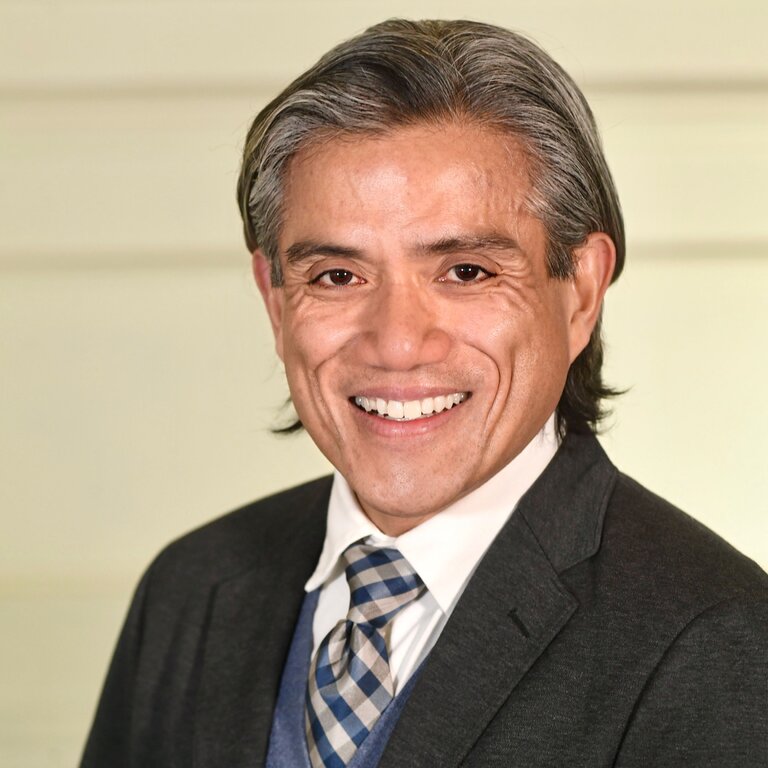