Organizations around the world are innovating to meet their mission in challenging circumstances. Given the volatility of current events, it is doubly important to be aware of lessons that emerge from these experiments so that we can improve our performance even as we face novel situations.

NASA constantly faces novel situations and must innovate. However, unlike many of our organizations, NASA’s failures have been very public failures. As a result, NASA has become a leader in Lessons Learned.

In 2016, NASA launched the Apollo, Challenger, Columbia Lessons Learned Program (ACCLLP) as a new way to use the tragedies of the past to ensure success in the future. The ACCLLP encompasses the lessons learned from NASA’s most devastating spaceflight disasters: the Apollo 1 launch pad fire in 1967 that claimed three astronauts' lives, the 1986 loss of the shuttle Challenger and her seven crew members 73 seconds into flight, and the 2003 shuttle Columbia disintegration and loss of the STS-107 crew upon re-entry into Earth’s atmosphere. The program also looks at the agency's near losses, like Apollo 13, and some of its successes, like STS-1, the first launch of the space shuttle in 1981. NASA believes that it is critical that the thousands of new engineers, scientists, executives, and commercial partners who make up the next generation of NASA are able to bridge the lessons of the past to the visions of the future.

Join Columbia University’s M.S. in Information and Knowledge Strategy program for a Conversation that Matters with Michael Ciannilli, manager of NASA's Apollo, Challenger, Columbia Lessons Learned Program (ACCLLP), as he shares the story of how NASA learned from crisis and his current work in promoting past lessons learned to ensure future mission success.

Please RSVP in advance of the event. We will send you an access link 48 hours prior to the event. 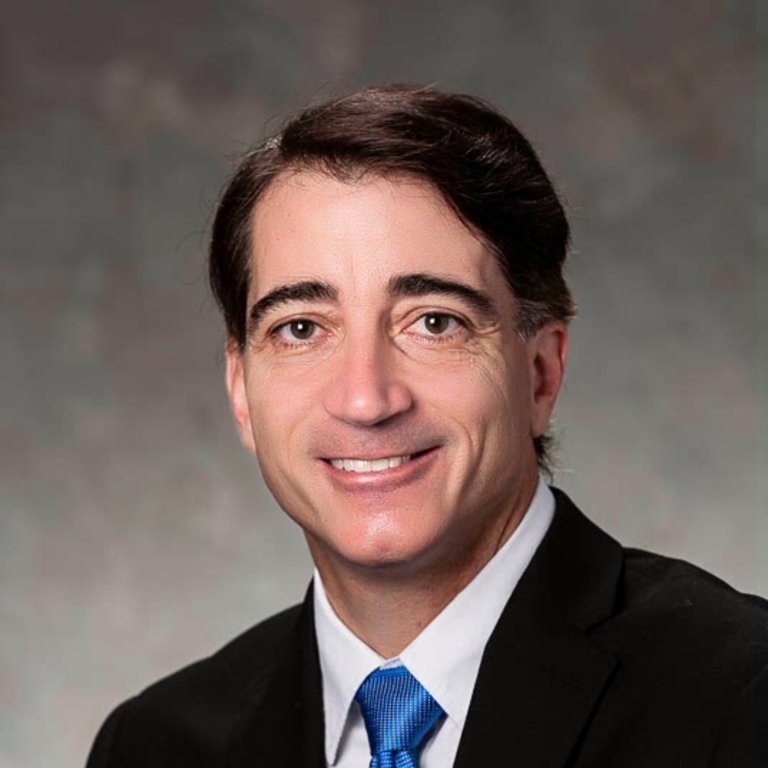