The IKNS degree from 1887 to today

Columbia's Master of Science in Information & Knowledge Strategy (IKNS) has its intellectual roots in Columbia University's Library School, which was founded in 1887 as the School of Library Economics and which later became Columbia's School of Library Service. Following a brief hiatus in the late 20th century, in 2006 core elements of the curriculum were relaunched as a Master of Science degree dedicated to the broad field of information science and specifically the strategic management, dissemination and collaborative use of data & knowledge in organizations. Continuing its pioneering role, in 2011 IKNS became one of the first Columbia degrees offered in hybrid format. The format enabled students in executive leadership positions to continue their jobs while still benefiting from live, synchronous instruction and classroom dialogue via online video conferencing. 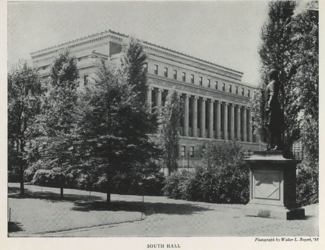 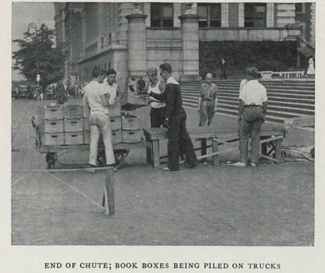